Derek Jarman (1942-1994) was one of Britain’s most visionary and extraordinary film artists. Often in collaboration with actress and muse Tilda Swinton, Jarman’s lush, experimental reflections on art, politics, sexuality and identity transcend and subvert both the genres in which he worked—the period costume drama, the biopic—as well as the boundaries of so-called gay filmmaking. 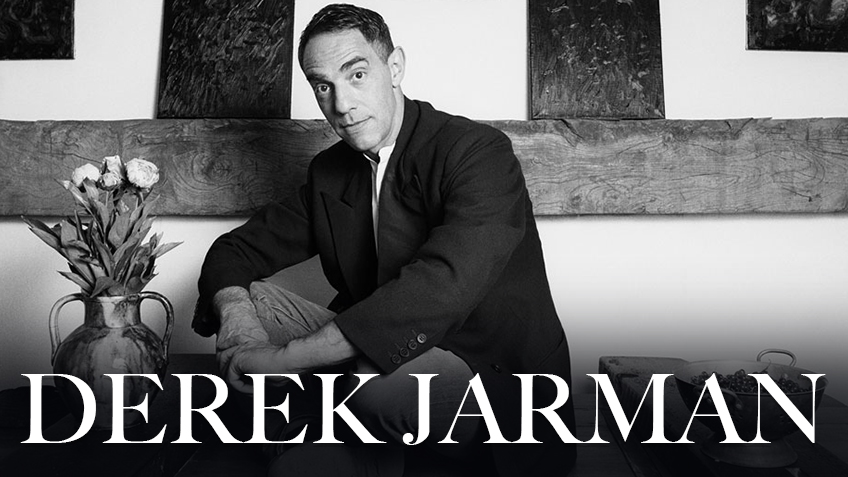 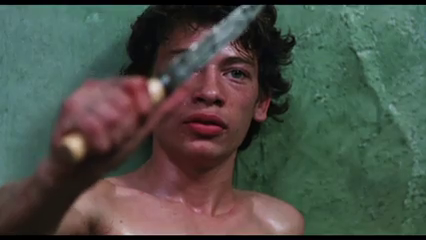 CARAVAGGIO incorporates the painter's precise aesthetic into the movie's own visuals, while touching on all of director Derek Jarman's major concerns: history, homosexuality, violence and the relationship between painting and film. 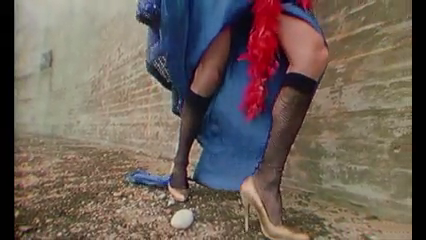 Half waking dream and half fiery polemic, THE GARDEN was born of director Derek Jarman’s rage over continued anti-gay discrimination and the sluggardly response to the AIDS crisis – writhing with sorrow and anger, and yet so vividly alive to the loveliness of being. 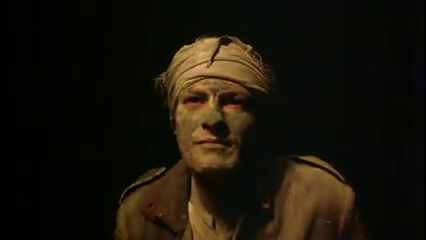 Derek Jarman teams with his muse Tilda Swinton and Laurence Olivier, for a spectacular and moving interpretation of composer Benjamin Britten's 1961 orchestral masterpiece. 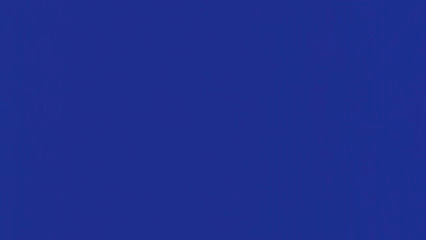 In his final—and most daring—cinematic statement, Jarman the romantic meets Jarman the iconoclast in a lush soundscape pulsing against a purely blue screen. Laying bare his physical and spiritual state in a narration about his life, his struggle with AIDS and his encroaching blindness, BLUE is by turns poignant, amusing, poetic and philosophical. 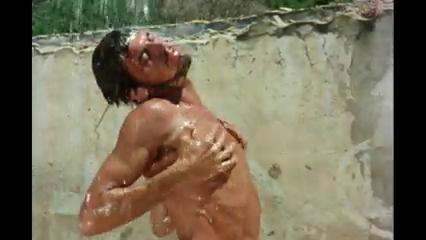 Audaciously spoken in Latin and supported by one of cult composer Brian Eno's best music scores, SEBASTIANE is both a milestone of British independent film and a pioneering work of queer cinema. Stripped of rank and exiled to a remote Sardinian outpost, Roman soldier and suspected Christian Sebastian becomes the object of his commanding officer aggressive desire. As Sebastian turns his back on his fellow soldiers in favor of his own mystical longings, the sun-bleached Mediterranean idyll becomes a psycho-sexual hothouse where lust sets the stage for a shocking tableau of death and martyrdom. 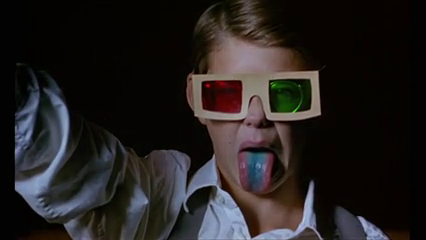 Derek Jarman's modern, theatrical telling of the life of Viennese philosopher Ludwig Wittgenstein, a legendary inquirer into the nature and limits of language. 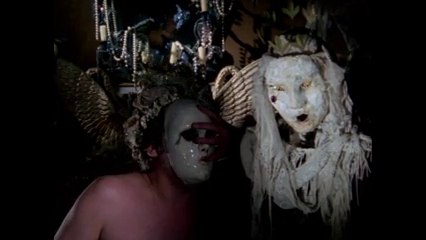 Derek Jarman presents Shakespeare's intricate comedy of magic and revenge in a form that is at once faithful to the spirit of the play and a dazzling spectacle mixing Hollywood high camp and gothic horror. His film recalls the innocent homoeroticism of Pasolini's versions of the classics while its lush sense of decor and color is worthy of Minnelli.