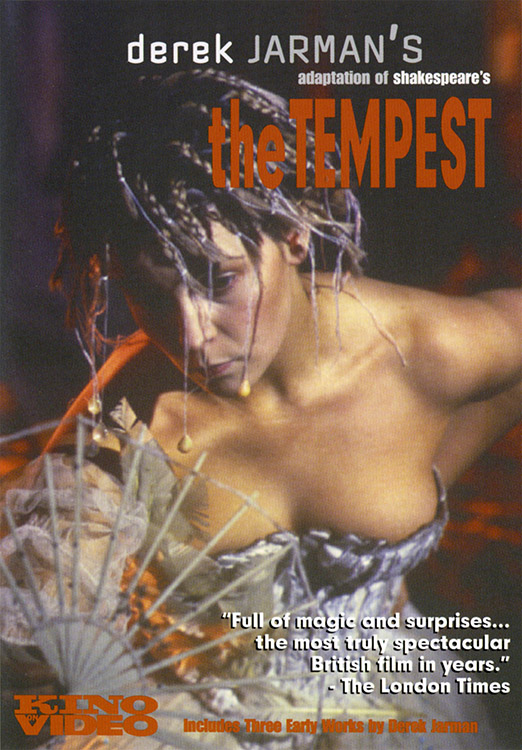 It is the story of Prospero the magician, who lives on an island with his nubile daughter on an enchanted island and punishes his enemies when they are shipwrecked there. Essentially a study of sexual and political power in the guise of a fairy tale, in Jarman's hands, THE TEMPEST becomes an original and dazzling spectacle mixing Hollywood pastiche, high camp, and gothic horror. The film recalls the innocent homoeroticism of Pasolini's versions of classics, while its lush sense of decor and color is worthy of Minnelli.

The master stroke in THE TEMPEST is the finale, a wedding feast designed and choreographed as a full-scale production number, with the veteran black musical comedy star Elisabeth Welch wafting her way through a chorus line of hunky sailors as she belts out "Stormy Weather." It is one of the great scenes in contemporary British cinema.

"Full of magic and surprises...the most truly spectacular British film in years." - The London Times 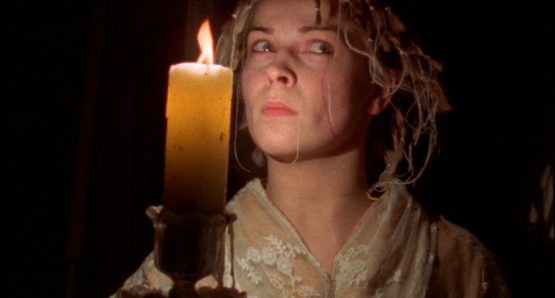 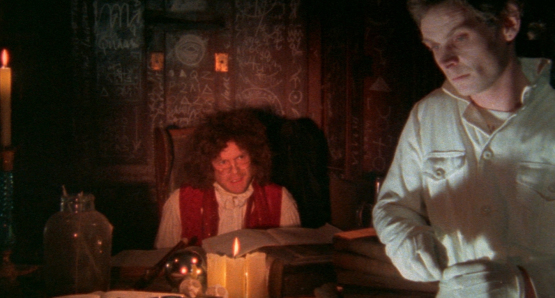 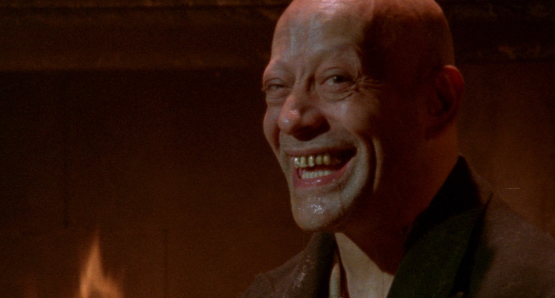 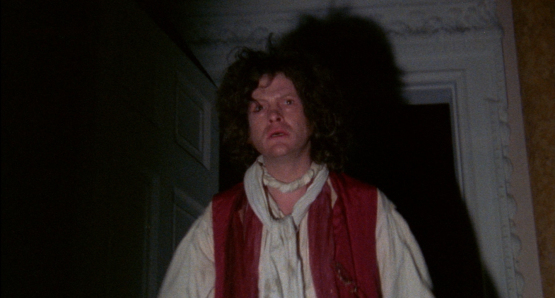