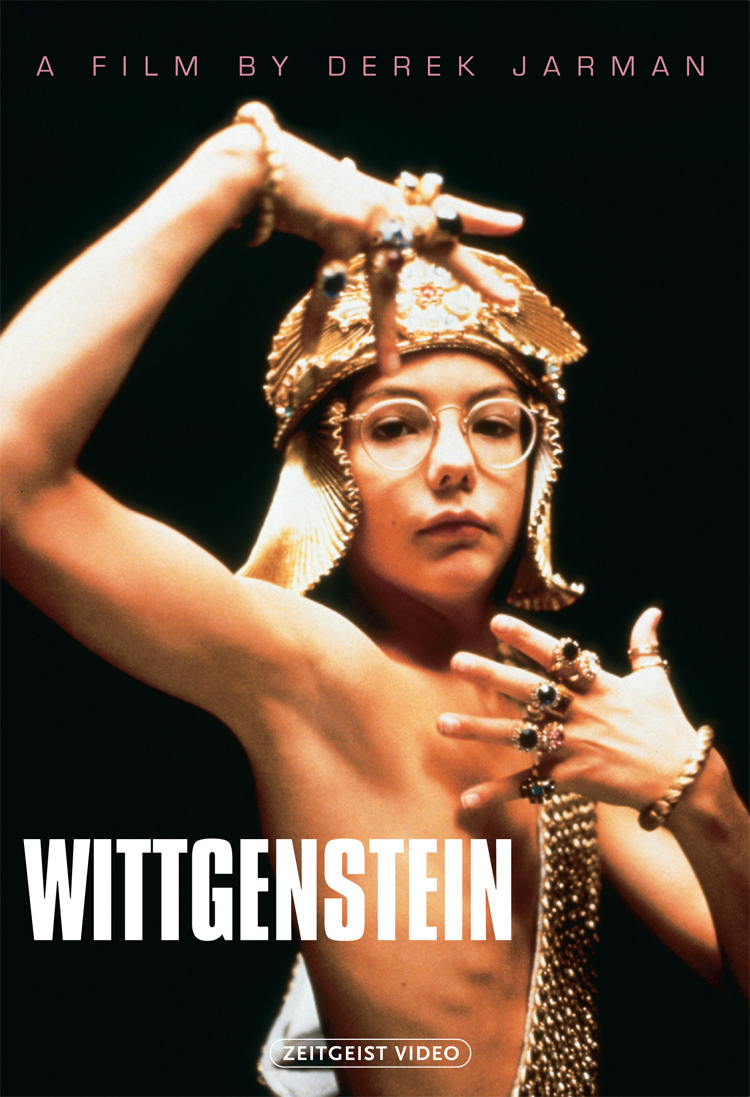 A modern, theatrical telling of the life of Viennese philosopher Ludwig Wittgenstein, a legendary inquirer into the nature and limits of language. Depicting his life unfolding from his childhood, through the Great War, and onto his professorship at Cambridge alongside the likes of Bertrand Russell and John Maynard Keynes. WITTGENSTEIN narrates the story of his life – born in 1889 in Vienna to a family of privilege, he was a precocious child and a prodigy. He was educated in Vienna and Manchester, before settling into a career as a philosopher at Cambridge, where he met his associates of Russell and Keynes. He is considered one of the greatest philosophers of his time, focusing on the association between philosophy and logic, mathematics, and language. However, he spent his entire life trying to distance himself from his privileged upbringing and education, all while coming to terms with his suppressed homosexuality. 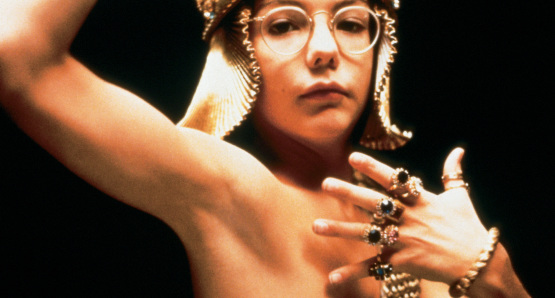 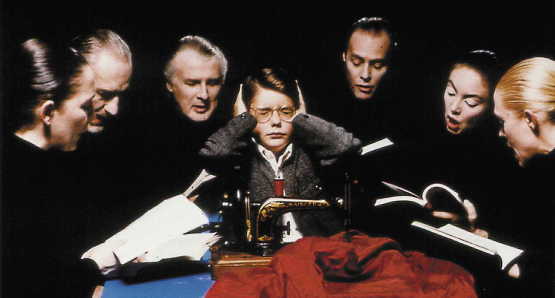 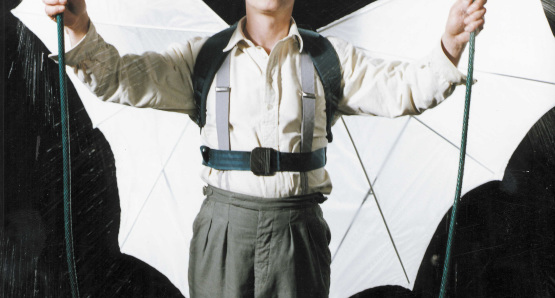 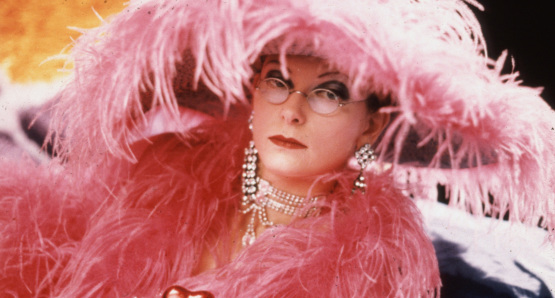 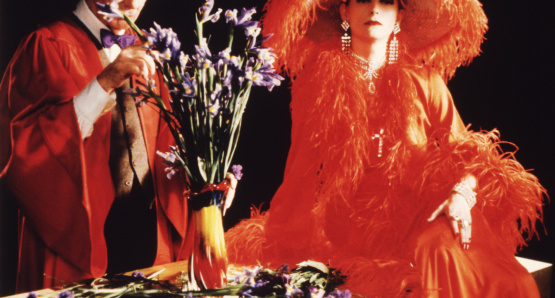