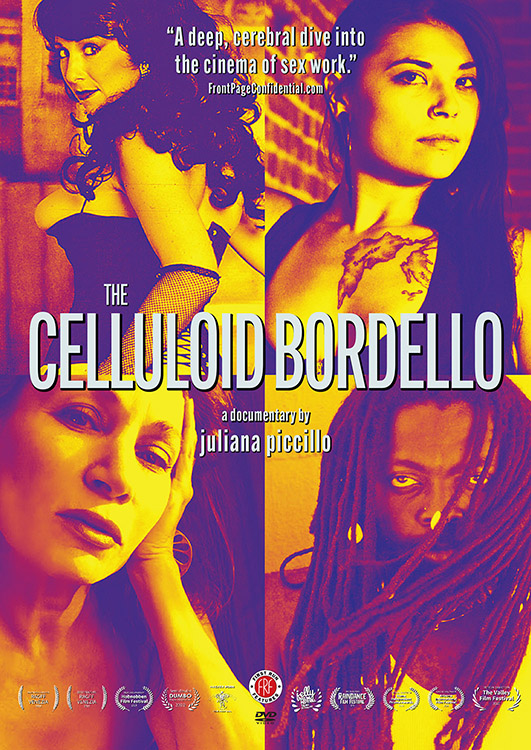 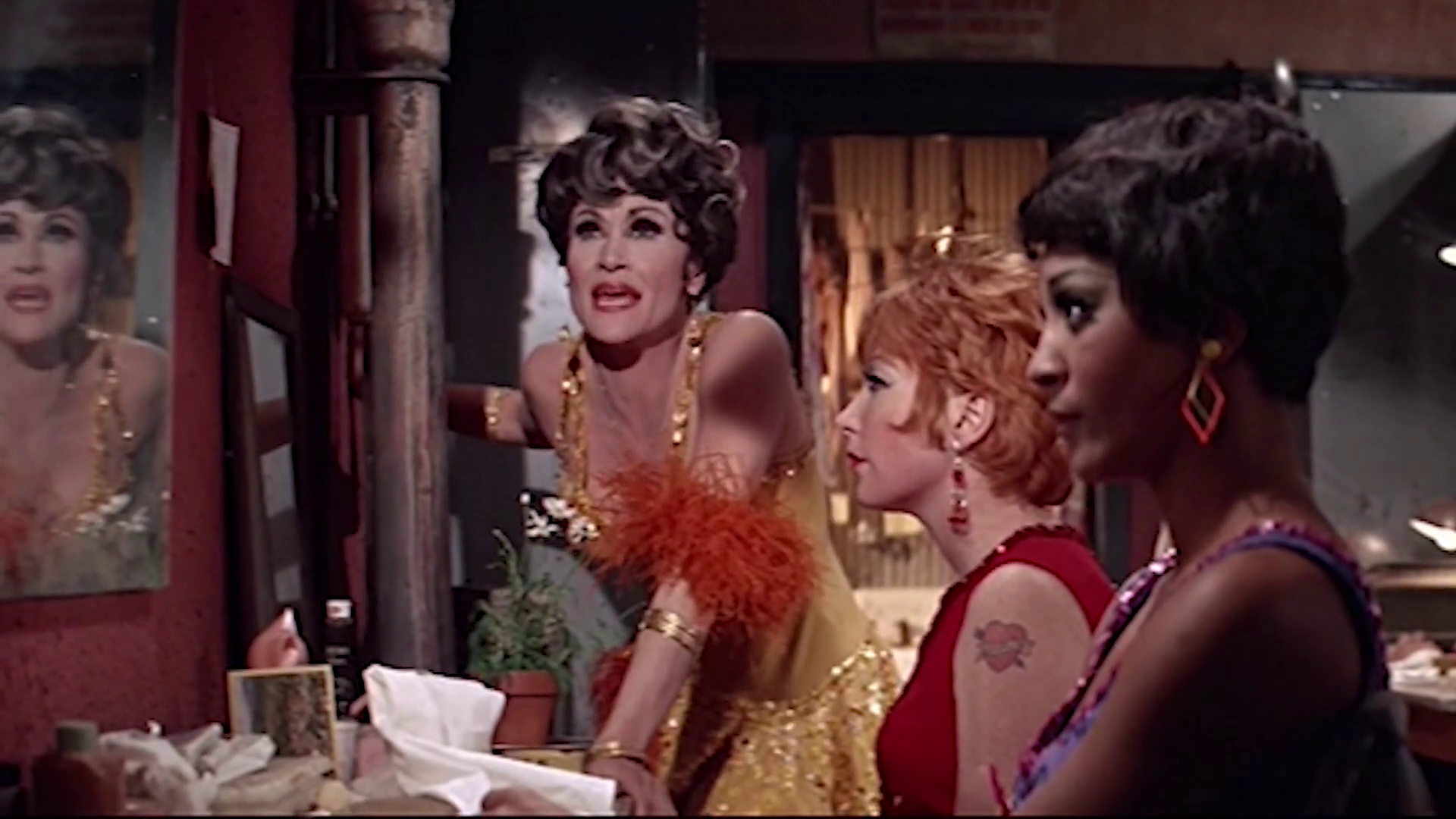 Since the dawn of cinema, sex workers have served as muses to movie-makers. From the early white slavery pictures like The Girl Who Went Astray from 1900, to countless dramas and rom-coms such as Midnight Cowboy, Risky Business and Pretty Woman, hookers, hustlers, call girls, street walkers and strippers have been staples of the silver screen. Cinematic sex workers are often fantasy figures, or cautionary tales, or just punchlines. They are brutalized, killed off, scorned, sometimes rescued and almost always represented as if no sex worker is in the audience. Even in well-meaning documentaries reality is distorted by filmmakers (almost always non-sex workers), who are determined to show trauma, violence and pathos rather than the resilient and thriving communities that are the norm for many sex workers. THE CELLULOID BORDELLO brings sex workers to the cinema. With equal parts historical overview, critique, and homage, this eye-opening film lets real-life dommes, escorts, porn stars and hustlers tell you which films they love and which they hate, which get it right and which miss the mark, and, most importantly, how perpetuating stereotypes in media affects real peoples' lives.