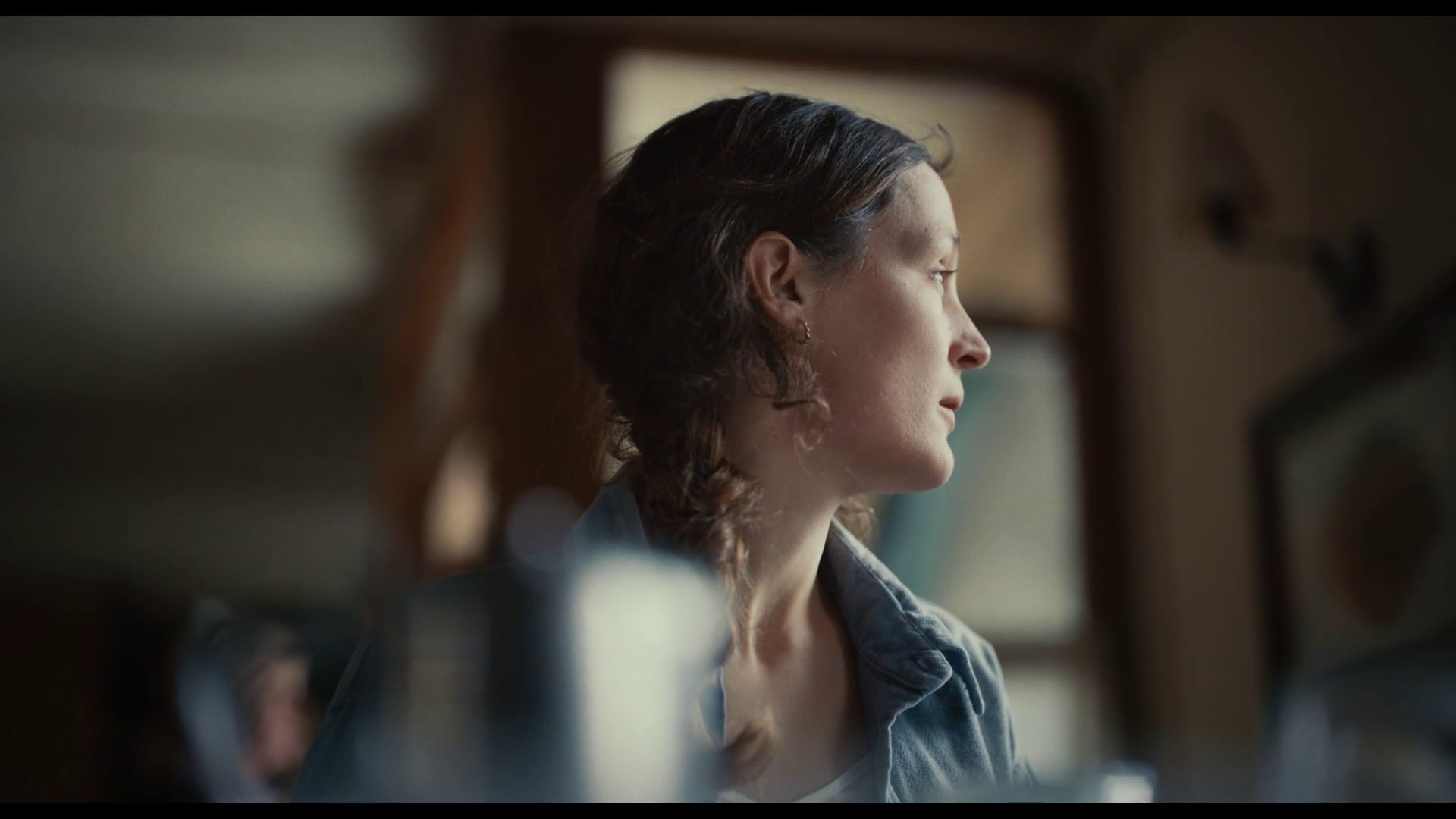 Vicky Krieps (Phantom Thread) gives another riveting performance as a woman on the run from her family for mysterious reasons in Mathieu Amalric’s most ambitious directorial outing to date.

In HOLD ME TIGHT, Vicky Krieps (Phantom Thread, Bergman Island) gives another riveting performance as Clarisse, a woman on the run from her family for reasons that aren’t immediately clear. Widely renowned as one of France’s great contemporary actors but less well-known in North America for his equally impressive work behind the camera, Mathieu Amalric’s sixth feature as director is his most ambitious to date. This virtuosic, daringly fluid portrait of a woman in crisis alternates between Clarisse’s adventures on the road and scenes of her abandoned husband Marc (Arieh Worthalter) as he struggles to take care of their children at home. Amalric’s film keeps viewers uncertain as to the reality of what they’re seeing until the final moments of this moving, unpredictable, and richly rewarding family drama.