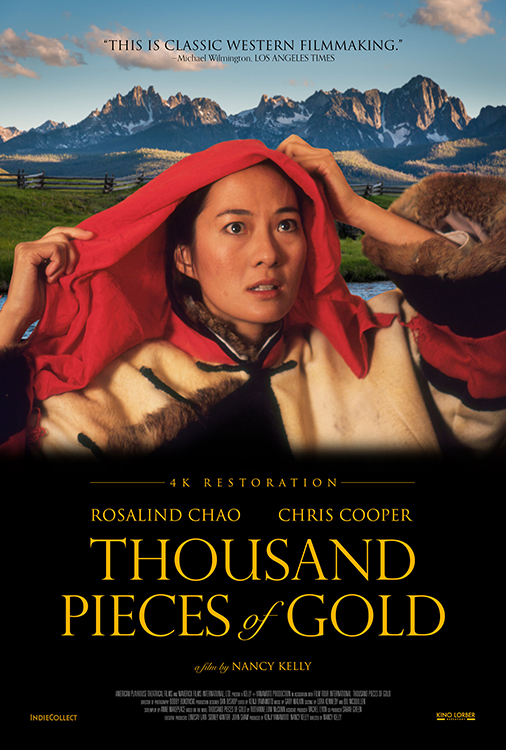 One ticket good for a five-day pass to see Thousand Pieces of Gold. Your purchase supports the Sea View Theatre and the Orcas Island Film Festival

- San Diego Reader
"Rosalind Chao's performance is a wonder. Angry and romantic, Gold tells a powerful, poignant tale."
- Roger Ebert, Chicago Sun-Times
"A genuine triumph. This is classic Western filmmaking: the lucid lyricism of a John Ford, a Budd Boetticher, a George Stevens. But, since Kelly is dealing with different kinds of conflicts, the film always seems to be opening up a new world."
- Michael Wilmington, Los Angeles Times
"Kelly's astute direction is all the more noteworthy because her only previous films were the documentaries Cowgirls and A Cowhand's Song. Anne Makepeace's script deftly touches on the loneliness of the raucous miners even as their anti-Chinese bigotry spills over into violence. The jewel in the crown is Rosalind Chao's stunning performance as Lalu Nathoy."
- Judy Stone, San Francisco Chronicle
"Even in moments of terrible anguish, Rosalind Chao projects the character's steely will."
- Stephen Holden, The New York Times
Cast
Rosalind Chao
Chris Cooper
Will Oldham
Michael Paul Chan
Dennis Dun
Jimmie F. Skaggs 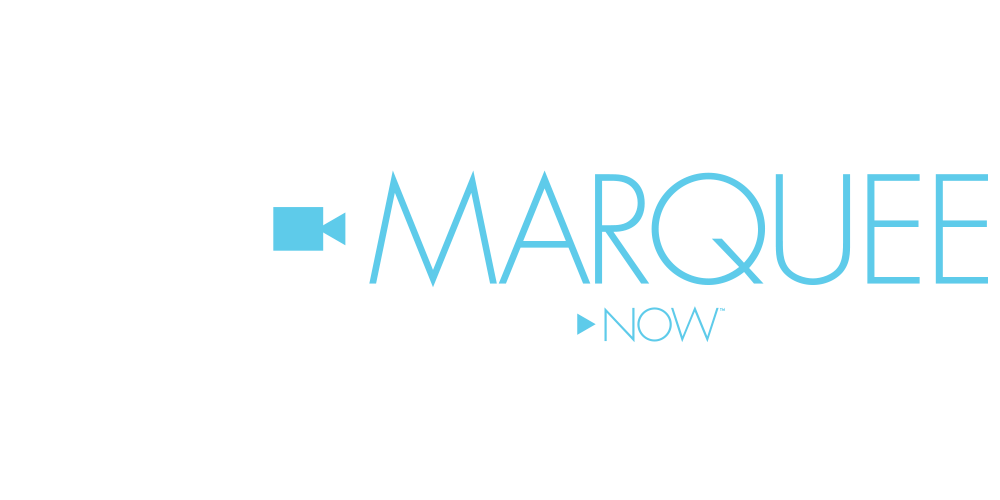 Kino Marquee is a new initiative that creates "virtual cinemas" for temporarily closed independent theaters. It lets audiences see at home newly released films that these theaters would otherwise be playing on the big screen, and which are not yet available on other digital platforms.

Join us in supporting your community's theater in these uncertain times by buying a virtual “ticket” to watch award-winning international films, acclaimed documentaries, and restored classics on Kino Marquee. You’ll be directly supporting your local art house as all revenue is being shared between distributor and exhibitor just as if you bought your ticket at the theater's box office.

How can I watch the film?

To get your ticket, click the Screen button above. You’ll have to register for an account if you don’t already have one. After you’ve entered your payment information, your rental period will start immediately and last for five days. You can watch the film as many times as you want in those five days.

You can watch on your computer, phone, or most tablets. You can also download the Kino Now app for Roku, Amazon Fire Stick, or Apple TV (tvOS 9.0 or later). See below for more detailed information about app-based viewing options. All viewing methods require high bandwidth internet connection.

Instructions for watching on Apple TV.

You must first purchase the film from your theater’s virtual cinema page on Desktop or Mobile. After doing that, please follow these steps to install the Kino Now app on your Apple TV (requires tvOS 9.0 or later).

Important: You will need to log in using the same email address and password you just created.

To install the Kino Now app for Apple TV, search for “Kino Now” in the app store and follow the instructions for installation.

Instructions for watching on Roku.

You must first purchase the film from your theater’s virtual cinema page on Desktop or Mobile. After doing that, please follow these steps to install the Kino Now app on your Roku.

To install the Kino Now app for Roku, click here. Or search for “Kino Now” in the app store and follow the instructions for installation.

The first time you open it, it may take an extended time for the app to load. You will be prompted with a code. Visit kinonow.com/activate to activate the app.

You must first purchase the film from your theater’s virtual cinema page on Desktop or Mobile. After doing that, please follow these steps to install the Kino Now app on your Amazon Fire Stick.

Important: You will need to log in using the same email address and password you just created.

To install the Kino Now app for Amazon Fire Stick, click here. Or search for “Kino Now” in the app store. If the app does not open immediately upon installing, you can find it under “Apps and Channels.”

Under “Account,” either click “Sign in with Email” and enter the same email and password you used to purchase the film or click “Link Device” and you will be prompted with a code. Visit kinonow.com/activate to activate the app using this code.

This is a private showing of the film and is hidden from general view. To watch the film please access "My Library" from the Menu (three horizontal lines) on the top of the page. Enjoy the film for five days from the time of purchase.

We apologize if your device of choice is not currently supported. We are working on adding more ways to watch, but at this time cannot provide support for devices other than those listed above. We cannot guarantee it will work using Chromecast or Airplay, although it does for some people. We also recommend you check your manufacturer instructions. Kino Marquee was set up very quickly in response to the COVID-19 pandemic, so we appreciate your patience.

If you encounter insurmountable issues and cannot watch the film, we guarantee the purchase. For a refund, please write us at contact@kinonow.com with the movie title and the email address you used to make your purchase.

Very good question! If you’re landing on this page, we ask that you only rent the film if you are a customer of this theater. If that’s not the case, please visit kinomarquee.com and navigate to the relevant film page to see a list of theaters where it is playing. Let’s work together to keep all independent theaters healthy in this time of great uncertainty.

Need help? Email us at contact@kinonow.com.