This crime drama, set in Rome in the 1970s, tells the story of the Banda della Magia, a prolific Italian crime family responsible for some of the country's most violent crimes. One young man, known only as The Lebanese, dreams of rising to the top of the pack. While trying to prove himself through a series of brutal crimes, he makes valuable connections with corrupt cops and politicians, as well as in the Secret Service, which wants to enlist the gang to destabilize the government and provoke a right-wing coup. Working against The Lebanese and his cohorts is young police inspector Nicola Scialoja, seemingly one of the few people not in the Mafia's pocket, who is determined to bring down the gang, regardless of what it takes. SEASON ONE: A criminal known as "The Lebanese" (Franceso Monanari) has a dream: to conquer the underworld of Rome. To carry out this feat without precedent he puts together a ruthless and highly organized gang. Their progress and changes in leadership take place over twenty-five years, from the 1970s into the '90s, and are inseparably intertwined with the dark history of modern Italy. 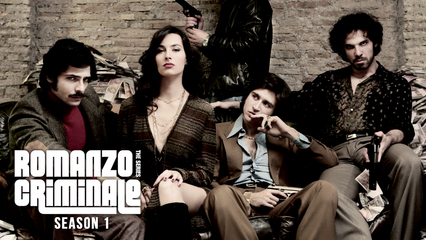 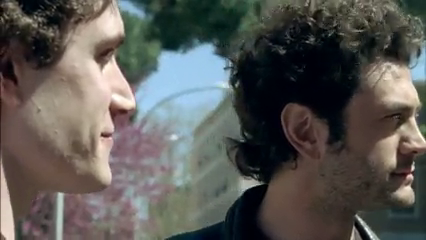 Three childhood friends make plans to take over Rome by getting involved in organized crime. As their power grows, police inspector Scialoja struggles to bring a halt to their schemes and finds his efforts hamstrung by his own colleagues. 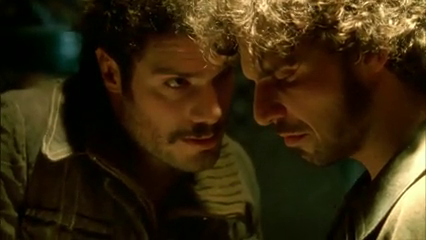 Commissioner Scialoja makes a breakthrough in the Remo Gemito murder investigation when an eyewitness comes forward, and while Gigio is languishing in prison he receives an unwanted visit from Gemito's friend 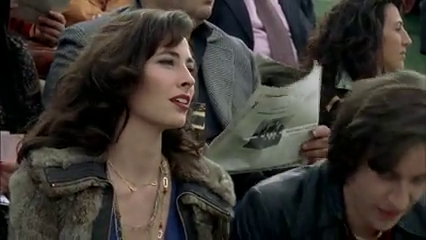 The gang launches a bloody bid to take over Rome's drug trade, but encounters stiff resistance from an intimidating underworld kingpin. 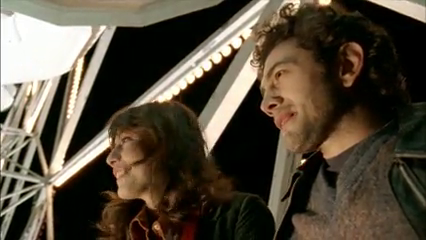 Lebano throws a wild party as the gang's confidence continues to grow, and Dandy decides to expand further into Terrible's territory - but his plan has harrowing consequences for two of his cohorts. 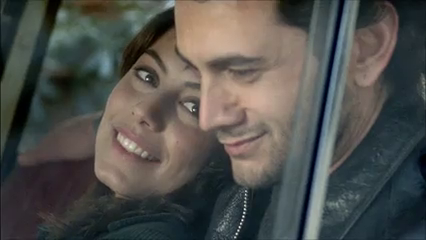 Lebano leads his associates on a brutal campaign to wipe out their rivals in Rome - but after forming an alliance with the Sicilian mafia, they become entangled in a terrorist plot to kidnap one of Italy's most senior politicians 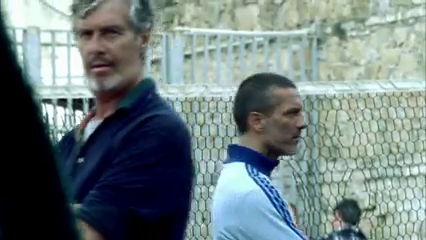 The gang members are thrown in jail after the police find evidence linking them to the Baron's murder, and rumours begin to spread of a traitor in their midst. 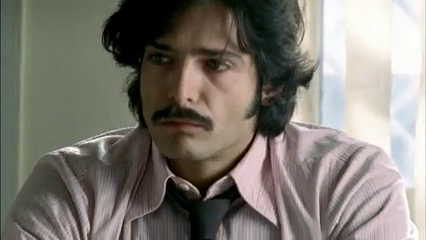 Lebano and the gang are freed from prison and set about taking down rival gangster Terrible, who proves to be a difficult opponent. 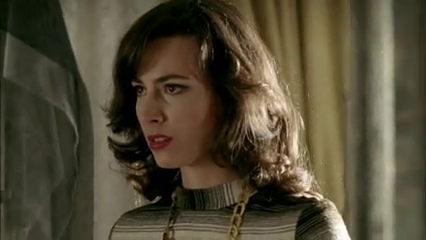 The gang tries to take advantage of chaos on the streets of Rome, where police are struggling to deal with protesters and the Red Brigades. 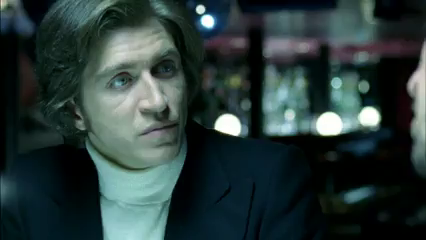 A rift forms between Lebano and Dandi over a plan to blackmail a cop into helping them with a drugs raid, while Inspector Scialoja falls deeper in love with Patrizia. 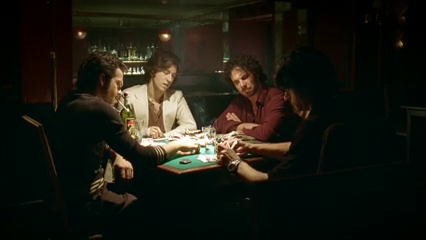 Lebano, Dandi and Fierolocchio are imprisoned, but are offered their freedom - if they agree to work for the special agents they encountered in the brothel. 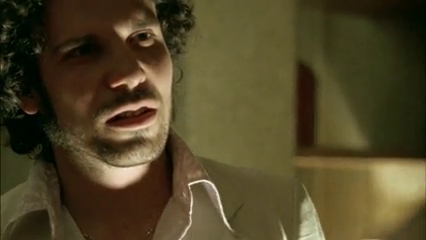 The nephew of the gang's former associate Puma is murdered, and Lebano grows increasingly paranoid when he learns that members of his group have been operating a loans racket and selling drugs without his consent. 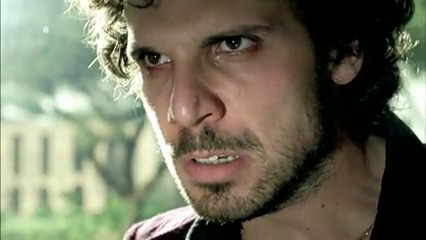 Lebano's paranoia spirals out of control, as Ice turns his back on the criminal underworld and makes a fresh start with his girlfriend Roberta.

SEASON TWO: THE SAGA CONTINUES
A criminal known as "The Lebanese" (Franceso Monanari) has a dream: to conquer the underworld of Rome. To carry out this feat without precedent he puts together a ruthless and highly organized gang. Their progress and changes in leadership take place over twenty-five years, from the 1970s into the '90s, and are inseparably intertwined with the dark history of modern Italy. 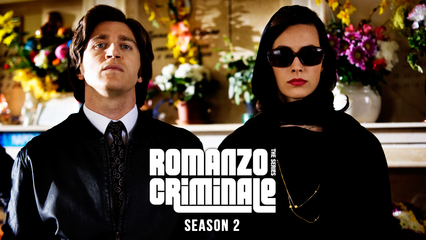 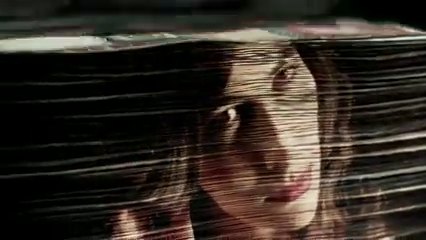 Struggling to come to terms with their leader's shocking murder, that gang's fortunes take a dramatic turn. Roberta and Ice's relationship runs into trouble, while the gang wages a bloody battle to keep a rival cartel from gaining control of Rome's drug trade. In Italian. 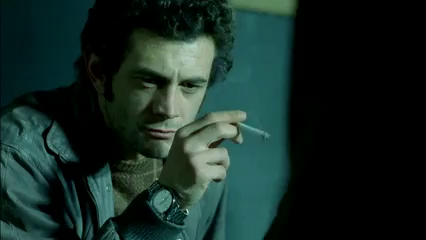 There's a triator in their midst and the gang is in disarray. Bufalo and Dandi are at each other's throats and the threat of violence escalates out of control. 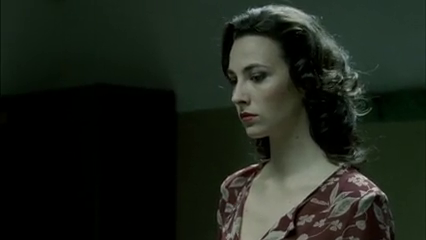 The gang continue their power struggle with the Sardinians who control Rome's supply of drugs. But a dramatic shooting could change the city's criminal landscape forever. The powerful crime drama follows three petty criminals -- friends since childhood -- who conspire to rise to the top and gain control of the city's underworld. 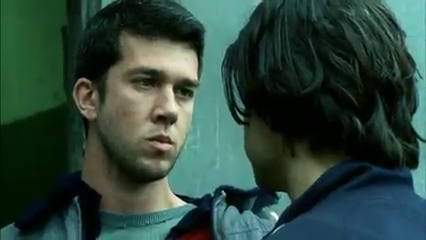 Bufalo tries to plead insanity when he is charged with murder, and his plan looks set to succeed when he is sent to a crooked psychiatrist - until fate intervenes. 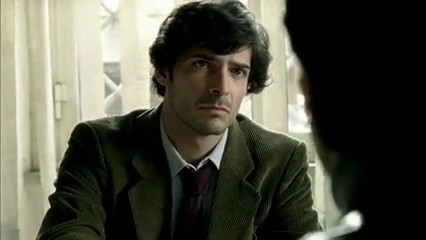 Freddo discovers the gun that killed Libano belonged to his own gang and realises Bufalo and Ricotta killed the wrong person in revenge, prompting him to hunt down the traitor. 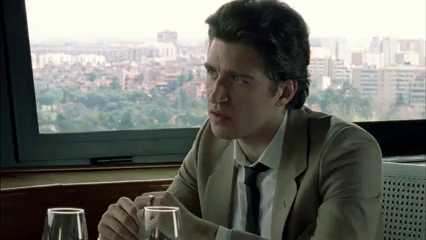 Battling his demons in prison, Bufalo violently assaults a priest in the hope that he will be deemed insane and have his sentence reduced. 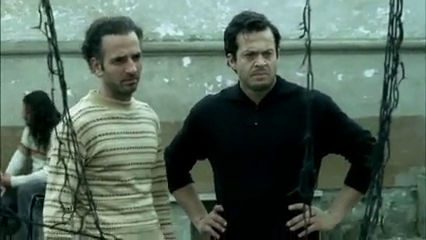 Sorcio snitches on the gang, landing them in prison. As they await sentencing, Dandi and Freddo each hatch plans to ensure they won't spend their lives behind bars. 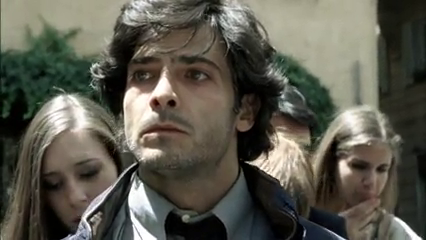 It is now 1989 and Buffoni and Scrocchiazeppi are released from prison, but the realities of life back home hit them hard and they set about settling some old scores.