Out 1, an immensely involving, almost addictive blend of film, literature and theater, has rightly been hailed as the Holy Grail of modern French cinema! Jacques Rivette, co-founder of the French New Wave along with Jean-Luc Godard, François Truffaut, Éric Rohmer and Claude Chabrol, has always been that group’s most free-spirited and aesthetically radical member. This is very much on display in Out 1, his fourth feature film and magnum opus, in which a whimsical young man (Jean-Pierre Léaud) receives anonymous notes that put him on the trail of a mysterious group of people who might or might not be conspirators. 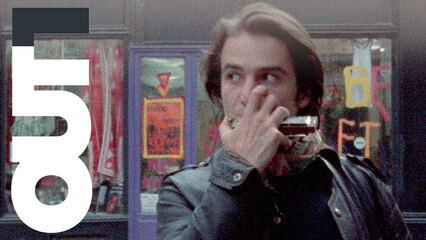 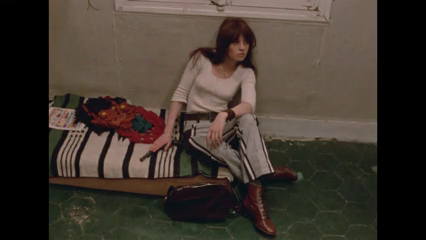 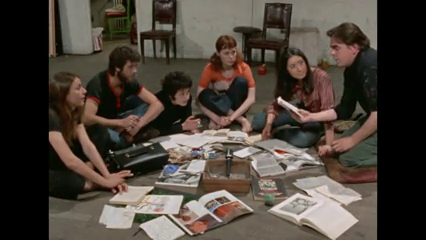 Out 1: Episode 02 - From Thomas to Frédérique

The outlines of a conspiracy begin to emerge as the mute busker begins receiving cryptic letters with references to Balzac and Lewis Carroll’s The Hunting of the Snark. Meanwhile, theater rehearsals take an unsettling turn. 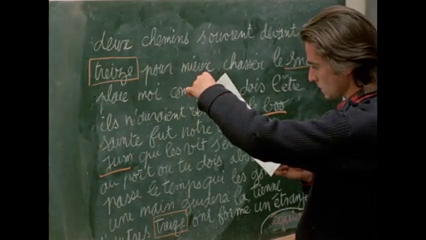 Out 1: Episode 03 - From Frédérique to Sarah

The mystery of the enigmatic notes deepens as the busker learns about their connection to Balzac’s History of the Thirteen. Elsewhere, tensions flare up at rehearsals. 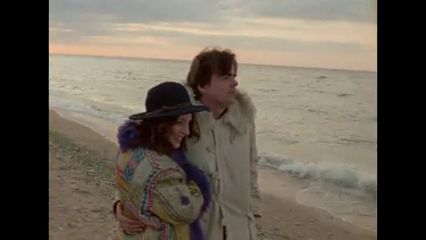 The various strands of the story begin to intersect. The busker continues on his quest to uncover the source of the cryptic letters, while Frédérique is also inadvertently drawn into the conspiracy. Games—cops and robbers, chess, and cons—abound. 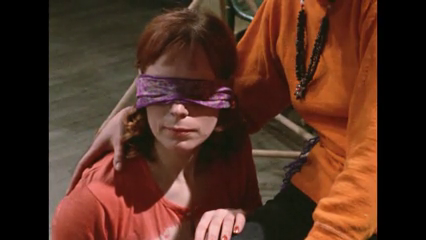 Frédérique finds that blackmail doesn’t pay as she crosses paths with the busker who is now in love with Pauline (Bulle Ogier)—or is it Emilie? Meanwhile, a wild goose chase through Paris ensues when one of the productions is fleeced out of money. 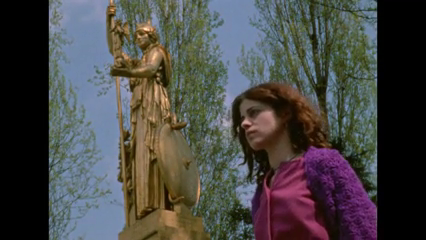 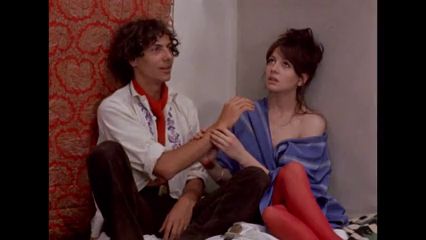 Cracks in the conspiracy begin to appear and things really start to get trippy. 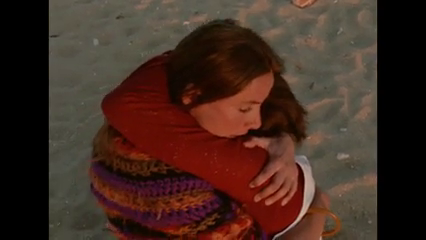 And then the narrative implodes...