The Films of F. W. Murnau

Born on December 28th, 1888, in Germany, Friedrich Wilhelm Plumpe (F.W. Murnau) studied art history at the University of Heidelberg before dedicating himself to filmmaking. Greatly influenced by the work of Max Reinhardt's theatre company, Murnau inherited the expressionistic use of high-contrast lighting from Reinhardt's work. Also highly influenced by his art history background, Murnau's work has direct references to Rembrandt's paintings and other masterworks of European art. Murnau's ability to create an uncanny combination between camera movement, choreographed action, and then-unseen lighting techniques, makes him one of the archetypes of the "artist filmmaker." More than pushing cinema into new aesthetic grounds with his revolutionary use of multiple exposure and warped lenses, Murnau will always be remembered as a director who further developed the relationship between the moving image and its subject matter. 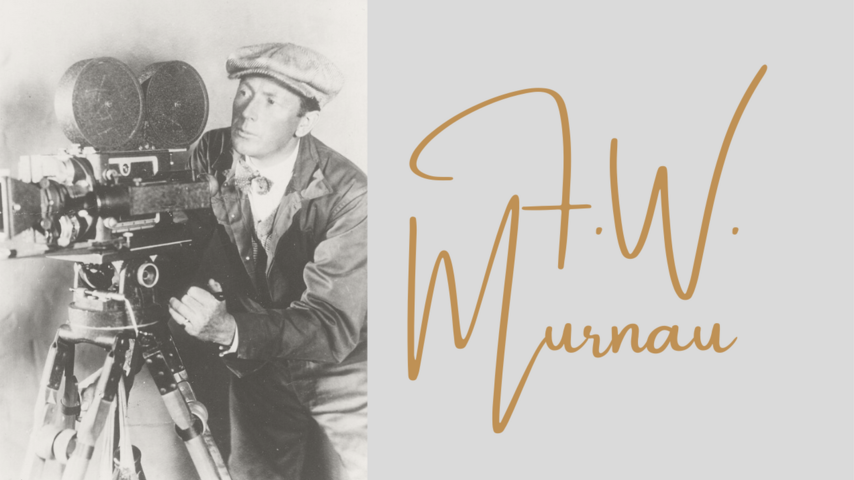 An unauthorized adaptation of Bram Stoker's Dracula, NOSFERATU remains to many viewers the most unsettling vampire film ever made, and its bald, spidery vampire, personified by the diabolical Max Schreck, continues to spawn imitations in the realm of contemporary cinema. 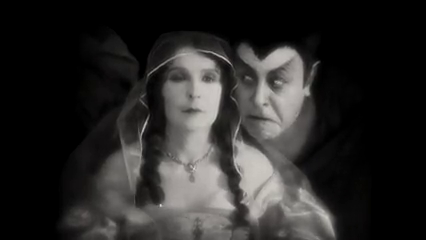 Gösta Ekman stars as the titular alchemist who, struggling with his faith amidst a devastating plague, is offered the power to cure and the gift of youth...in exchange for his soul. As the diabolical Mephisto, Emil Jannings (The Last Laugh) delivers a performance of operatic scale and intensity, by turns charming, comical, and horrific. 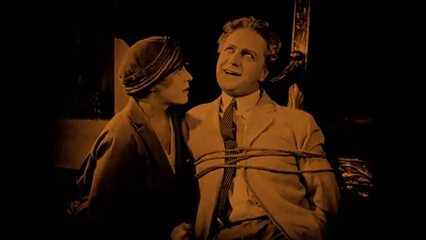 The Finances of the Grand Duke

In one of the most eclectic films of the German silent era, visual stylist F.W. Murnau broke away from the dark, foreboding dramas for which he was known to explore the realm of light comedy. Working from a screenplay by Thea von Harbou, Murnau crafted a playful espionage thriller reminiscent of Ernst Lubitsch (who had recently left Germany for Hollywood). 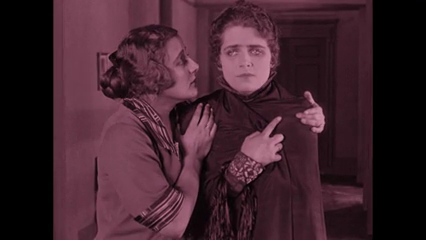 Before plumbing the depths of horror and despair with such films as Faust and The Last Laugh, Friedrich Wilhelm Murnau tested the waters with this moody drama of a storm-bound manor and the grim mystery that lurks within. A hunting party is interrupted by the arrival of a notorious Count (Lothar Mehnert), who is believed to have murdered his brother. The uninvited guest sets in motion an elaborate plot to resurrect the ghosts of the past and bring to light the dark secret that lies at the center of his brother’s death. 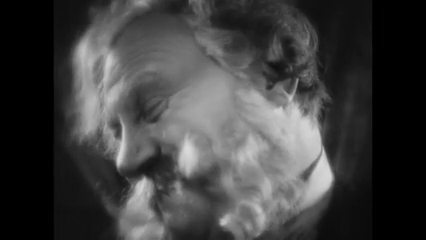 An unqualified maserwork of the silent cinema, the Kino edition is fully restored and mastered from a 35mm archive negative, with an orchestral score by Timothy Brock recorded in digital stereo.