The Films of Mohammad Rasoulof

Were he not also an artist bravely opposing the unthinkable conditions of his nation, Mohammad Rasoulof would simply be one of Iran's greatest filmmakers — an internationally regarded, fiercely intelligent stylist and dramatist whose films dazzle as they shock. MANUSCRIPTS DON'T BURN and THERE IS NO EVIL were clandestinely produced and distributed under the shadow of a 20-year filmmaking ban instituted by the Iranian government, reflecting the moral dilemmas and pure tension of life against authoritarianism. But this is not to suggest prominence of protest over craft: MANUSCRIPTS earned the 2013 Cannes Film Festival's FIPRESCI prize, while THERE IS NO EVIL won Berlin's top prize, the Golden Bear, in 2020. In light of Rasoulof's recent arrest does his work gain further, terrible relevance. 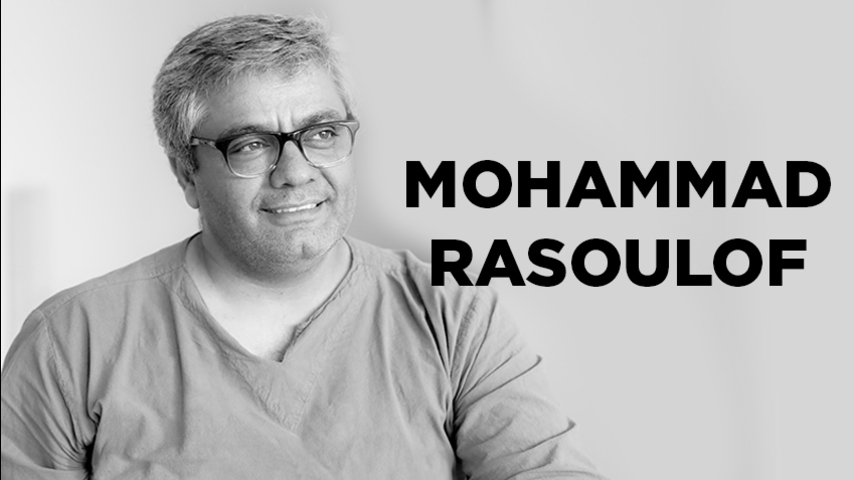 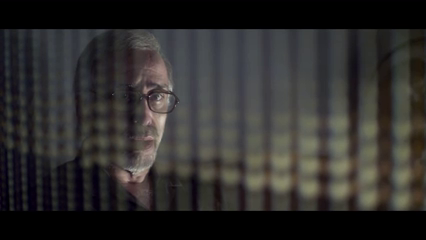 Clandestinely produced in disavowal of a 20-year filmmaking ban passed down by the Iranian authorities, the scathing MANUSCRIPTS DON'T BURN brings a whole new level of clarity and audacity to Mohommad Rasoulof's already laudable career. 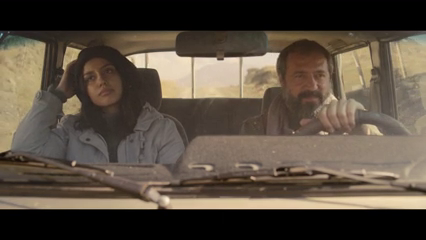 There Is No Evil

Shot in secret and smuggled out of Iran, Berlinale Golden Bear winner THERE IS NO EVIL is an anthology film comprising four moral tales about men faced with a simple yet unthinkable choice – to follow orders to enforce the death penalty, or resist and risk everything.