Kevin Rafferty is the muckraking documentarian par excellence, gifted with an astringent sense of humor, an understated feeling for the absurd, and a capacity for unique insights into American culture. His reputation was established with 1982’s 'The Atomic Café', an apocalyptically funny collage film tour of Cold War culture and post-Hiroshima nuclear paranoia, ingeniously constructed from archival material, arriving just in time for Reagan era re-escalation. In the years since, Rafferty has been a clear-eyed, often impish chronicler of his country, from cigarettes to politics to American hate groups from the K.K.K. to the American Nazi Party. Our collection offers a chance to explore not only one of the great careers in nonfiction filmmaking, but several comically and sometimes disquietingly observed truths about life in the U.S. of A. - Text courtesy of Metrograph. 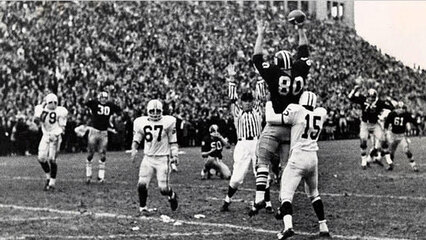 Considered among the greatest instances of college football ever played, the Harvard-Yale game of 1968 is an iconic comeback story. Deemed “preposterously entertaining” by the New York Times, the film weaves recollections from players, including lineman Tommy Lee Jones and his Harvard roommate Al Gore, with nail-biting clips from the famed game itself. So much more than a football movie, Harvard Beats Yale 29-29 captures the spirit of the late 60’s and offers reflections on how events from our past continue to shape our lives today. 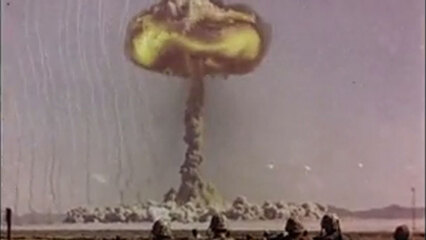 This 1982 cult classic juxtaposes Cold War history, propaganda, music and culture, seamlessly crafted from government-produced educational and training films, newsreels and advertisements. Taken together, these sources cheerily instruct the public on how to live in the Atomic Age, how to survive a nuclear attack (!). An iconic film that, as with much of Rafferty’s work, retains eerie relevance. 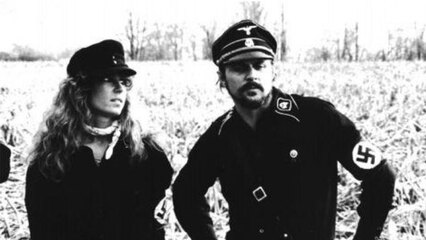 Blood in the Face

This shocking documentary gives viewers an extraordinary glimpse into the lives and gatherings of neo-Nazis, Klu Kluxers and right wing conspiracy buffs in Michigan. Deemed “first rate journalism” by The New York Times, this portrait of the early 90’s white supremacist subculture looks terrifyingly similar to what we see on the news today. 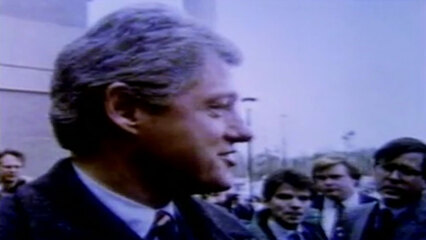 Precisely the movie that the then-presidential candidates wouldn’t want you to see, 'Feed' is a comedy about running for President. Using raw satellite footage from candidates before they go “on-air”, 'Feed' gives us an unprecedented glimpse into what it’s really like on the campaign trail. 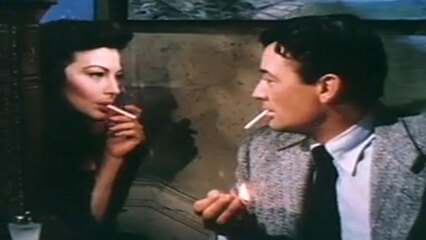