The Films of Jia Zhangke

He was born in Fenyang, Shanxi, in 1970 and graduated from Beijing Film Academy. His debut feature Xiao Wu won prizes in Berlin, Vancouver and elsewhere. Since then, his films have routinely premiered in the major European festivals. 'Still Life' won the Golden Lion in Venice in 2006, and 'A Touch of Sin' won the Best Screenplay prize in Cannes in 2013. Several of his films have blurred the line between fiction and documentary. He has also produced films by many young directors and has made cameo appearances in films for other directors. In 2015, Jia Zhangke returned to Cannes to receive the Carrosse d’Or Prize (Golden Coach) and his feature 'Mountains May Depart' was selected in Competition. 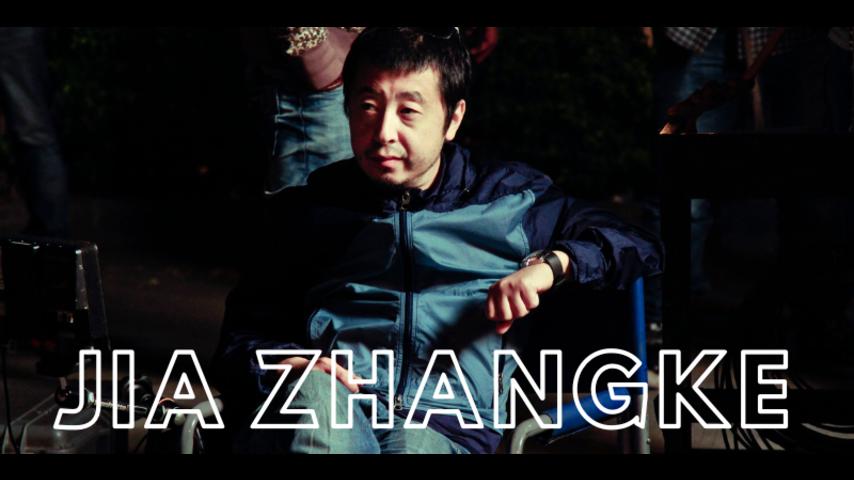 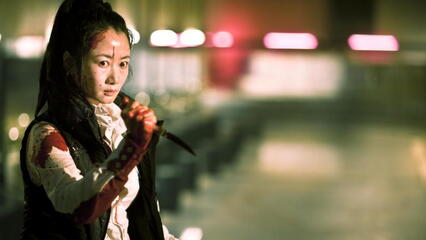 A Touch of Sin

Written and directed by master filmmaker Jia Zhangke (Ash Is Purest White), "one of the best and most important directors in the world" (Richard Brody, The New Yorker), this daring, poetic and grand-scale film focuses on four characters, each living in different provinces, who are driven to violent ends. 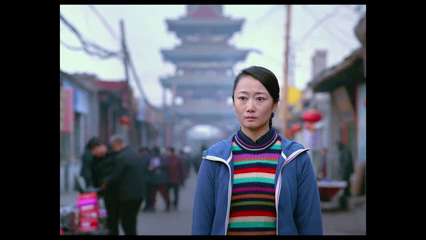 At once an intimate drama and a decades-spanning epic that leaps from the recent past to the present to the speculative near-future, Jia Zhangke's new film is an intensely moving study of how China's economic boom and the culture of materialism it has spawned has affected the bonds of family, tradition, and love. 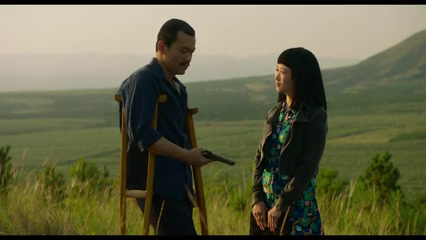 Qiao is in love with Bin, a local mobster. During a fight between rival gangs, she fires a gun to protect him. Qiao gets five years in prison for this act of loyalty. Upon her release, she goes looking for Bin to pick up where they left off.