The Films of Jafar Panahi

Banned and arrested in Iran for his films, you would expect Jafar Panahi’s work to be shocking and controversial. Yet, when seen, you’ll find portraits of people striving to be as honest as possible in a world that shuns rather than celebrates. His films cover everyone from criminals to lawyers, children to movie fans, the working man to women’s rights activists, and whoever else’s voice has been left unheard with a truly compassionate approach. While defiant and political, these films never feel angry or frustrated; Even when restricted to filming only with a phone, they feel free in their creativity, dialogue, and form. Panahi is an empathetic filmmaker who doesn’t seek to dazzle with spectacle, but with humanity.
Despite international recognition, Panahi's struggles have never ceased: in 2022, while inquiring about fellow filmmaker Mohammad Rasoulof's arrest, Panahi was taken into custody and given a six-year jail sentence. As we await updates on his freedom, we hope the expressions of bravery in his work can serve an example. 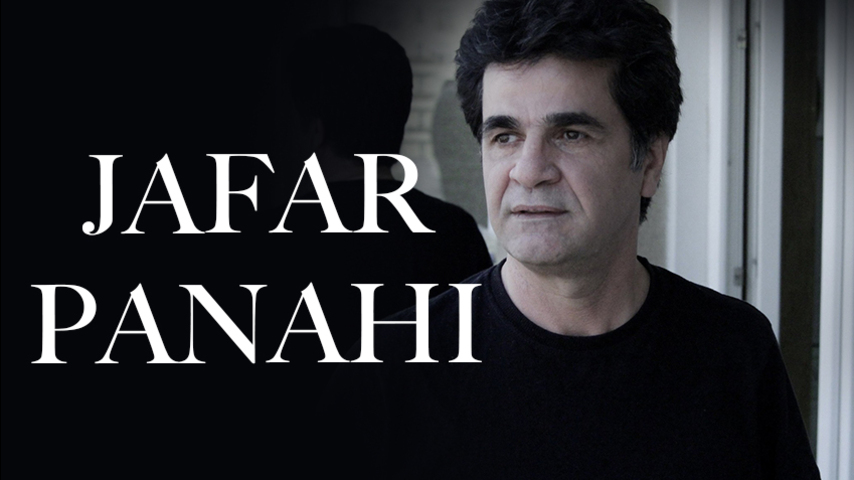 Internationally acclaimed director Jafar Panahi drives a yellow cab through the vibrant streets of Tehran, picking up a diverse (and yet representative) group of passengers in a single day. 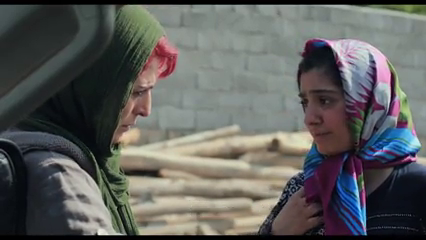 Jafar Panahi’s best feature since he was officially banned from filmmaking. The recipient of a video by a woman who by all appearances takes her own life, Behnaz Jafari, as herself, asks Panahi, as himself, to drive her to the woman’s tiny home village near the Turkish border to investigate.