The Films of Greta Schiller

Holding degrees in both Film and Science Education, Emmy Award Winner Greta Schiller is a master of intersection, gracefully weaving politically driven cinema to profoundly personal stories. As co-founder of Jezebel Productions and a founding member of PBS’s Independent Lens Series, Schiller was crucial to the burgeoning queer film community in the 1980s and 90s. While her early work primarily focused on chronicling lost LGBTQ+ narratives, her contemporary oeuvre now takes on subjects of science. An educator, filmmaker, activist, and scholar, Greta Schiller is a singular voice in the larger tapestry of documentary filmmaking. Presented here are four films that highlight her diverse body of work. 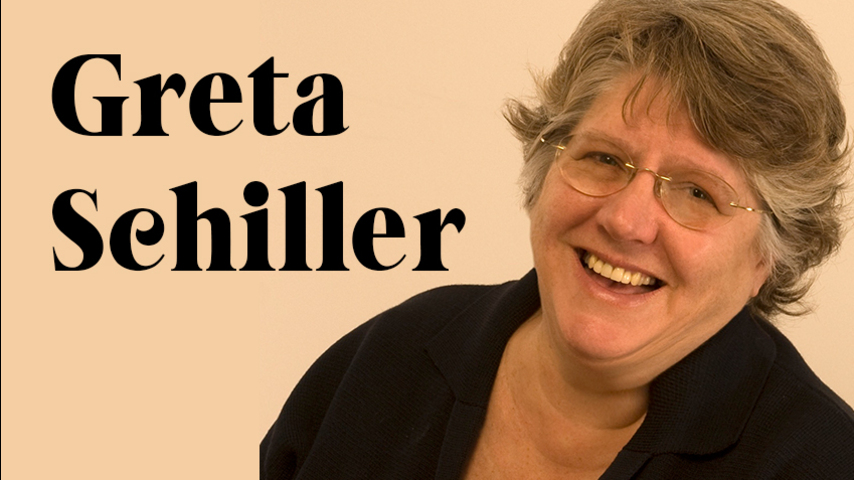 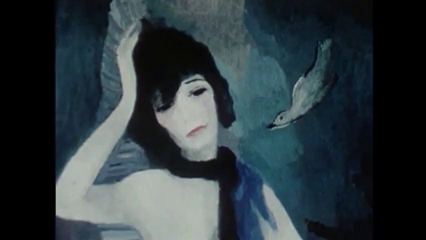 Paris Was a Woman

A film portrait of the creative community of women writers, artists, photographers and editors (including Colette, Djuna Barnes, Gertrude Stein and Alice B. Toklas) who flocked to the Left Bank of Paris in the early decades of the 20th century. 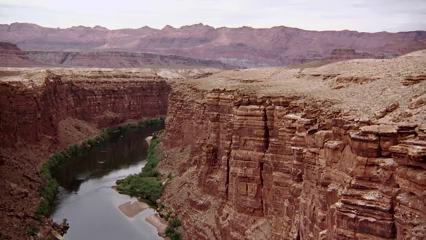 No Dinosaurs In Heaven

This documentary weaves together two strands: an examination of the problem posed by creationists who earn science education degrees only to advocate anti-scientific beliefs in the classroom; and a visually stunning raft trip down the Grand Canyon, led by Dr. Eugenie Scott, that debunks creationist explanations for its formation. These two strands expose the fallacies in the "debate," manufactured by anti-science forces, that creationism is a valid scientific alternative to evolution. 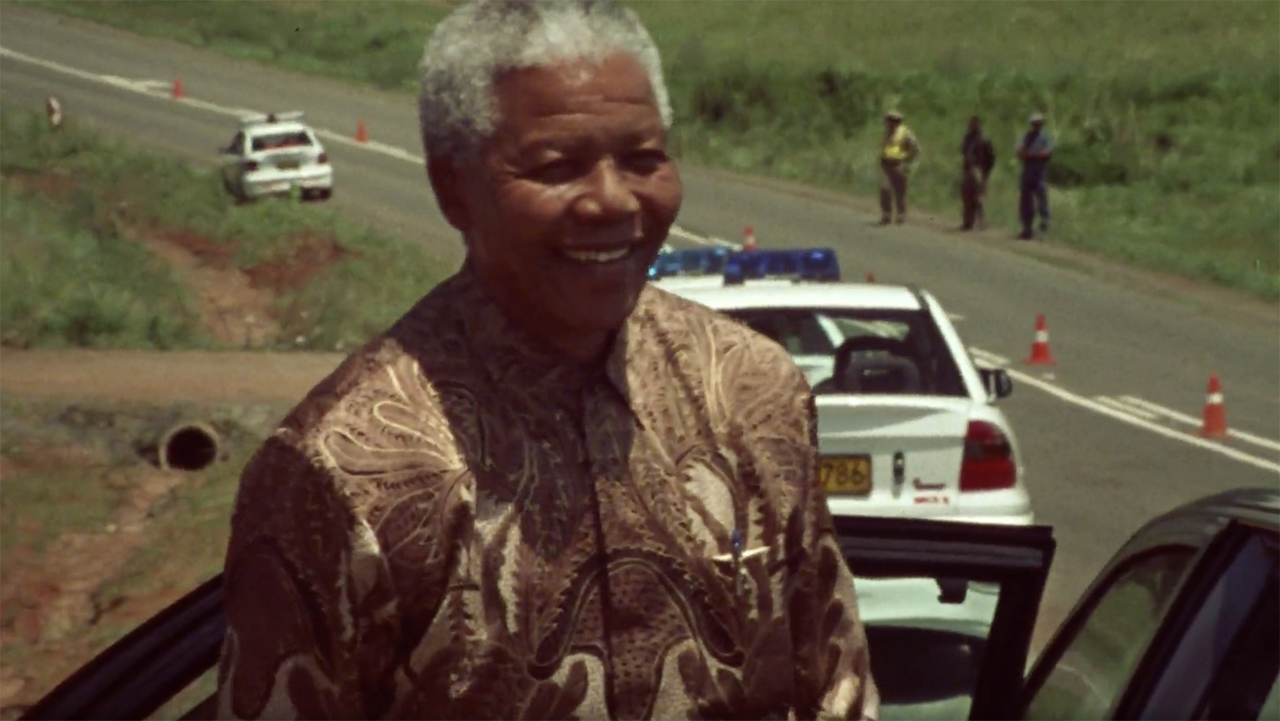 The Man Who Drove with Mandela

In 1962, at the height of oppression in apartheid South Africa, a gay white theatre director was arrested with Nelson Mandela. His name was Cecil Williams. This is his story. Ecological restoration is a worldwide movement to turn back the tide of mass extinction and restore planet earth to ecological balance. THE LAND OF AZABA immerses the viewer in a magical world where humans and wildlife work together to restore the largest remaining tract of wild nature in western Europe.