A stunning sensory experience and cinematic meditation on humanity’s massive reengineering of the planet, Anthropocene: The Human Epoch is a years-in-the-making feature documentary narrated by Alicia Vikander. The film follows the research of an international body of scientists, the Anthropocene Working Group who, after nearly 10 years of research, argue that the Holocene Epoch gave way to the Anthropocene Epoch in the mid-twentieth century as a result of profound and lasting human changes to the Earth.

Click "Redeem Pass" and enter code EARTH. Follow prompts to register or log in to your account – no subscription required! Code valid through May 09, 2021. Films will be available to watch for seven days from redemption.

New to Kino Now? Click here for FAQ and Support. 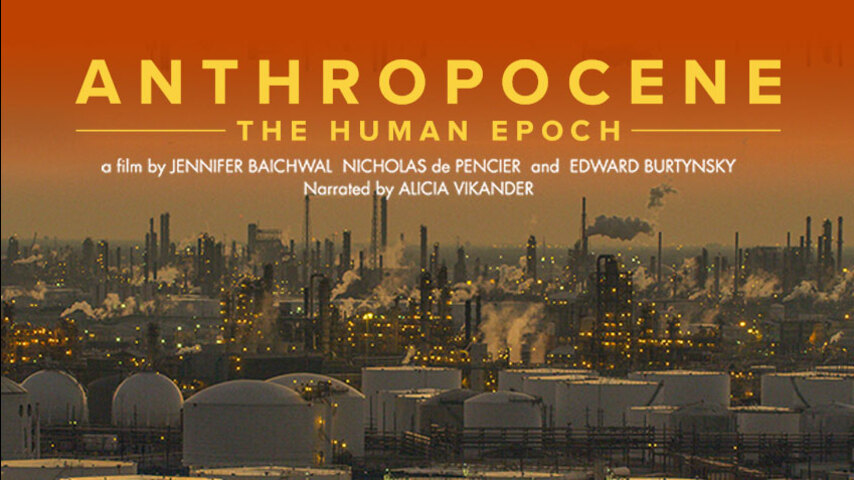 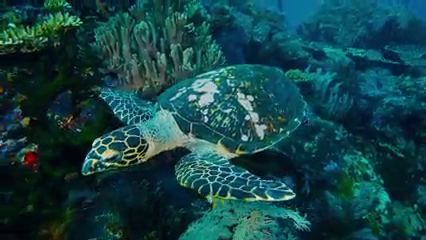 A cinematic meditation on humanity’s massive reengineering of the planet, ANTHROPOCENE: THE HUMAN EPOCH traverses the globe using state of the art camera techniques to create a stunning, provocative and unforgettable sensory experience of our species's breadth and impact. Narrated by Alicia Vikander.