The Films of Deborah Shaffer

Academy Award winning filmmaker Deborah Shaffer began making social issue documentaries as a member of the Newsreel collective the ‘70’s. She co-founded Pandora Films, one of the first woman’s film companies, which produced several shorts. Her first feature documentary, THE WOBBLIES, premiered at the prestigious New York Film Festival in 1979. During the 80’s Shaffer focused on human rights in Central America and Latin America, directing many films including WITNESS TO WAR: DR CHARLIE CLEMENTS which won the Academy Award for Short Documentary in 1985, and FIRE FROM THE MOUNTAIN and DANCE OF HOPE which both played at the Sundance Film Festival. Shaffer directed one of the first post-September 11 films, FROM THE ASHES: 10 ARTISTS followed by FROM THE ASHES: EPILOGUE, which premiered at the Sundance and Tribeca Film Festivals. She is also the Executive Producer of the Academy Award-nominated short ASYLUM, and has directed numerous acclaimed public television programs on women and the arts. She directed and produced TO BE HEARD, which won awards at numerous festivals and aired nationwide on PBS. She has been awarded a Guggenheim Fellowship, and the Irene Diamond Lifetime Achievement Award by the Human Rights Watch Film Festival. 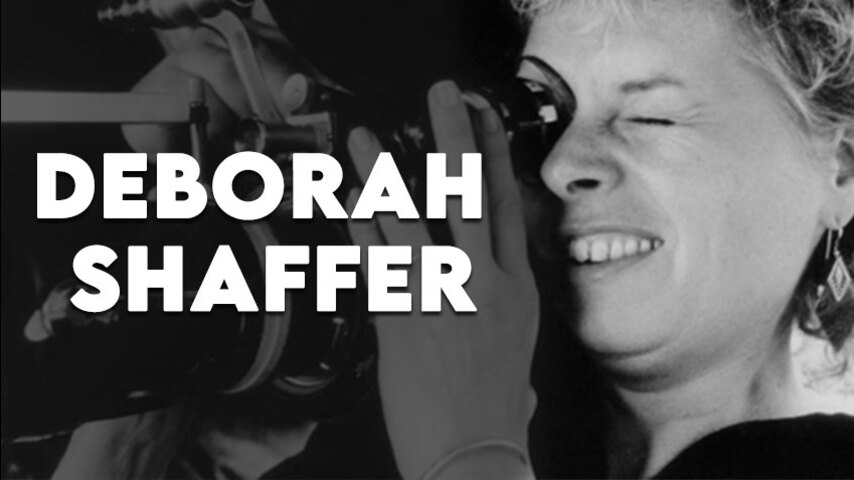 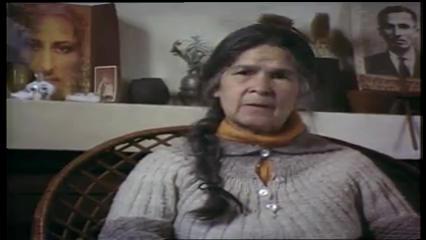 The wives, mothers and sisters of the disappeared courageously struggle for the truth and justice in Chile. 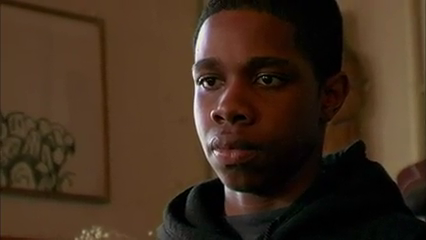 Three Bronx teens search for their voices and an answer to the question: Can language change lives? Karina, Pearl, and Anthony are precariously balanced on the edge. Inspired by three teachers in a radical poetry workshop, can they write their own life stories, imagining a future where fathers aren't in jail, mothers aren't abusive and college is a place where you awake every morning instead of just dreaming about it every night? A dedicated filmmaking team follows their lives, celebrating the value of poetry, devoted teachers, and the power that comes from writing your own life story. 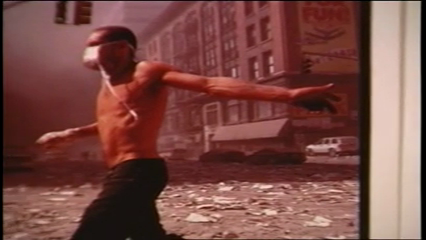 From the Ashes - 10 Artists

Artists in downtown Manhattan pick up the shattered pieces of their lives and reconsider their work after September 11. 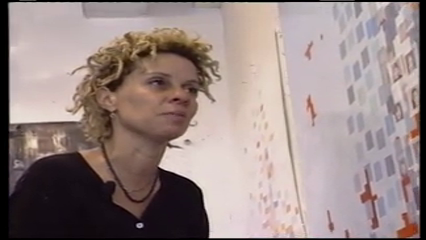 From the Ashes: Epilogue

One year later in the aftermath of September 11, downtown Manhattan artists are in their studios. 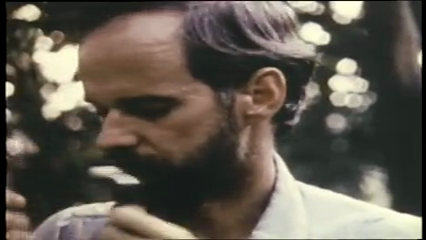 An odyssey of conscience of a former Air Force pilot in Vietnam turned pacifist physician in a war zone of El Salvador.