In Bruno Dumont’s farcical follow-up, Li’l Quinquin is all grown up and goes by the nickname CoinCoin. He hangs out on the Côte D’Opale and attends meetings of the Nationalist Party with his childhood friend Fatso. His old love, Eve, has abandoned him for Corinne. When a strange magma is found near the town, the inhabitants suddenly start to behave very weirdly. Our beloved heroes Captain Van Der Weyden and his loyal assistant Carpentier investigate and quickly begin to suspect an alien attack. The Extra-Human invasion has begun! 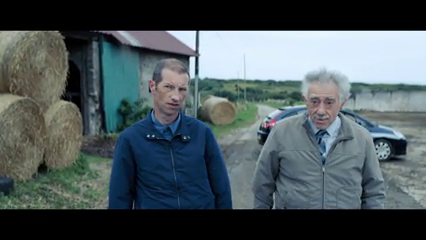 P’tit Quinquin, now become Coincoin, has grown. His love, Eve, has abandoned him for a girl, Corinne. He and his pal Fatso are still running around raising hell in their region where the inhabitants, in disguise, wander in and out of the parades put on by a nearby carnival. In a meadow, the two boys happen upon a curious magma that looks like it’s fallen from the sky. The indescribable Captain Van der Weyden, seconded by his faithful sidekick Carpentier, conducts the investigation. Meanwhile, new signs of extra-human activity pop up. 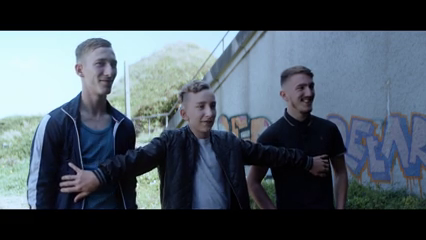 Faced with the irrational, Van der Weyden and Carpentier try to understand. Are they in the presence of extraterrestrials? It does indeed look like an invasion has begun... While Coincoin tries to forget about Eve in pretty Jenny’s arms, the region’s inhabitants, having strangely become fertilized, turn out clones of themselves who are as impassive as they are troubling. 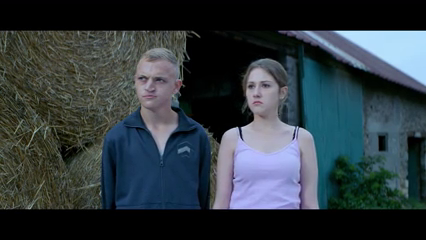 As the cloning continues, the confusion mounts on the Opale Coast. The political, military and religious authorities all agree on one thing: the end of the world is near! In this apocalyptic atmosphere, Coincoin’s amorous adventures are in full swing. Van der Weyden and Carpentier run every which way but see things less and less clearly. 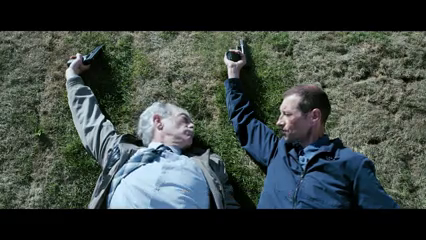 Hit hard, our unwavering representatives of law and order decide to take the extraterrestrial bull by the horns. But how to go about this when they have completely lost their bearings? When the dead start rising from the grave? Even Coincoin and his gang, hesitating between fear and exaltation, find themselves riding the merry-go-round of a general free-for-all.