A three-part miniseries by Polish director Agnieszka Holland. Based on real characters and events, this haunting drama focuses on the personal sacrifice of a Prague history student, Jan Palach, who set himself on fire in 1969 in protest against the Soviet occupation of Czechoslovakia in the previous year. Dagmar Burešová, a young female lawyer, became part of his legacy by defending Palach's family in a trial against the communist government, a regime which tried to dishonour Palach’s sacrifice, a heroic action for the freedom of Czechoslovakia. 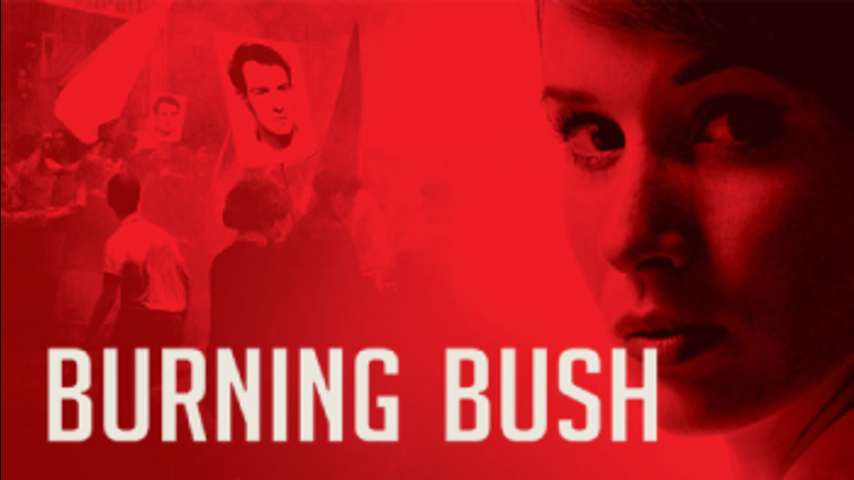 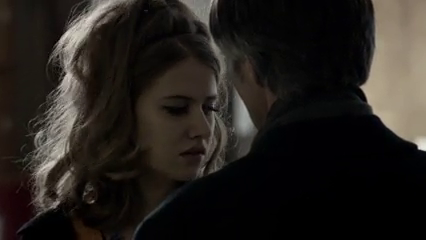 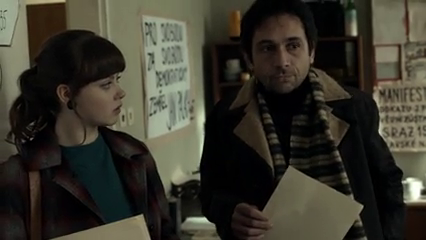 A student protests the Soviet occupation of Czechoslovakia by setting himself on fire, which leads to a number of legal and political complications for family and friends who want to ensure that he did not die in vain. A brave lawyer takes up the case when officials try to discredit his actions. 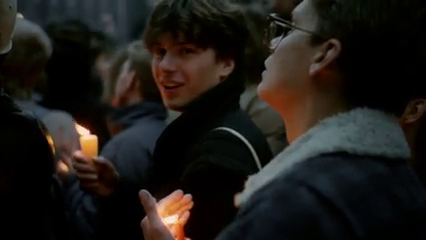 Acclaimed director Agnieszka Holland (Europa, Europa) returns to a pivotal time in modern Czech history: the shocking act of a student of the Charles University's Faculty of Arts, who in protest of the Soviet occupation, set himself on fire in Prague's Wenceslas Square on the 16th of January 1969, and died four days later. The final part of the miniseries.