The Films of Bruno Dumont

Bruno Dumont was born in the Nord region of France (also called “Bailleul” or “Beautiful” in Flemish). Formerly a high school philosophy teacher, he shot his first two films in the small town of Flanders, between Lille and Dunkirk: THE LIFE OF JESUS (1997) and HUMANITY (1999). Both were honored at Cannes (Special Mention Caméra d’or for the former, and Grand Jury Prize, Best Actor and Best Actress for the latter), immediately establishing Bruno Dumont as a rare talent in the contemporary French scene. 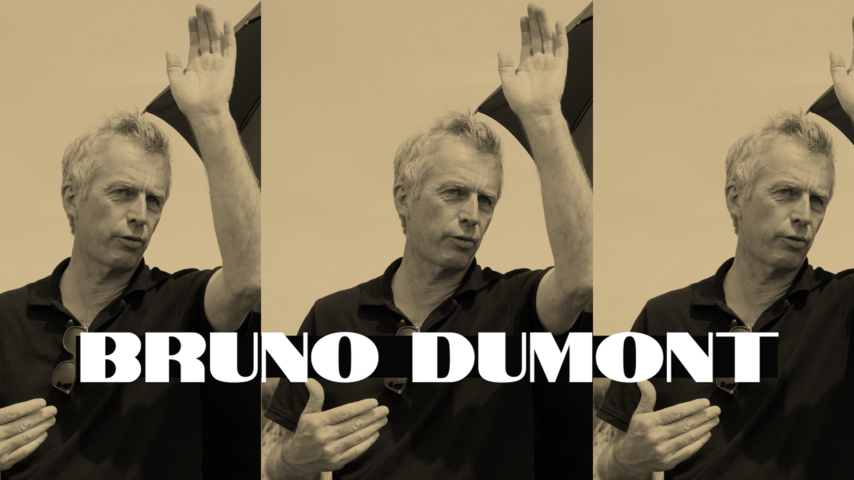 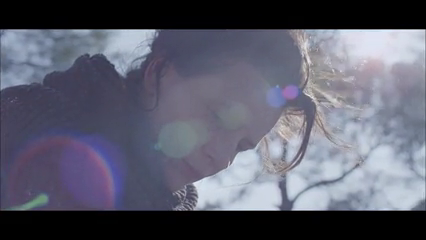 Léa Seydoux brilliantly holds the center of Bruno Dumont’s unexpected new film, which starts out as a satire of contemporary news media before steadily spiraling out into something richer and darker. 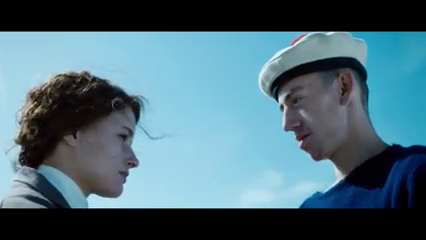 The bourgeois and extremely eccentric Van Peteghem family—among them Juliette Binoche, Fabrice Luchini, and Valeria Bruni Tedeschi—have settled in for another summer at their cliff-top villa overlooking the picturesque SLACK BAY. Their leisurely rhythm of sunbathing and seaside constitutionals is soon interrupted by the arrival of two bumbling inspectors investigating a string of tourists gone missing (and serving full-on Keystone Kops). 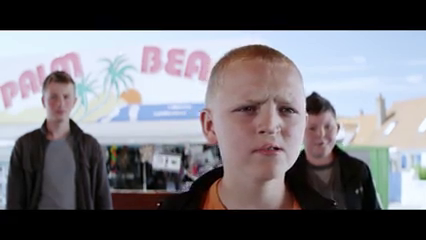 French auteur Bruno Dumont proves with this comedy that he is capable of shifting gears without conceding his signature style. This absurdist, metaphysical murder mystery opens with the discovery of human body parts stuffed inside a cow - a literal bete humaine - on the outskirts of the English Channel in northern France. The bumbling and mumbling Captain Van der Weyden is assigned to investigate the crime, but he has to contend with a young prankster, the mischievous Quinquin, as he proceeds to investigate the case.