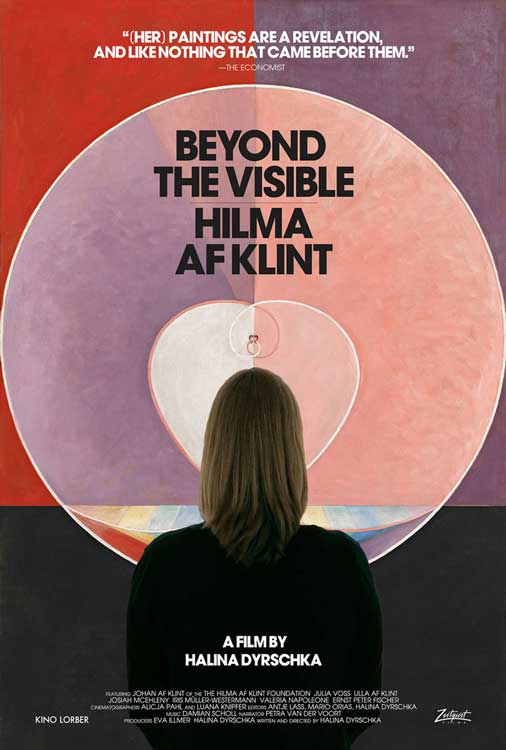 One ticket good for a five-day pass to see Beyond the Visible: Hilma af Klint. Your purchase supports Sudbury Indie Cinema.

Please note: Purchase price is in USD. Apple TV and Roku app-based viewing options are not yet available in Canada.

Purchase price is in USD. Apple TV and Roku app-based viewing options are not yet available in Canada. You can watch the film on your computer, tablet, or mobile device and "cast" to Google Chromecast or Smart TVs that support this function.

If you have any questions, please email us at contact@kinonow.com. We apologize for the inconvenience.