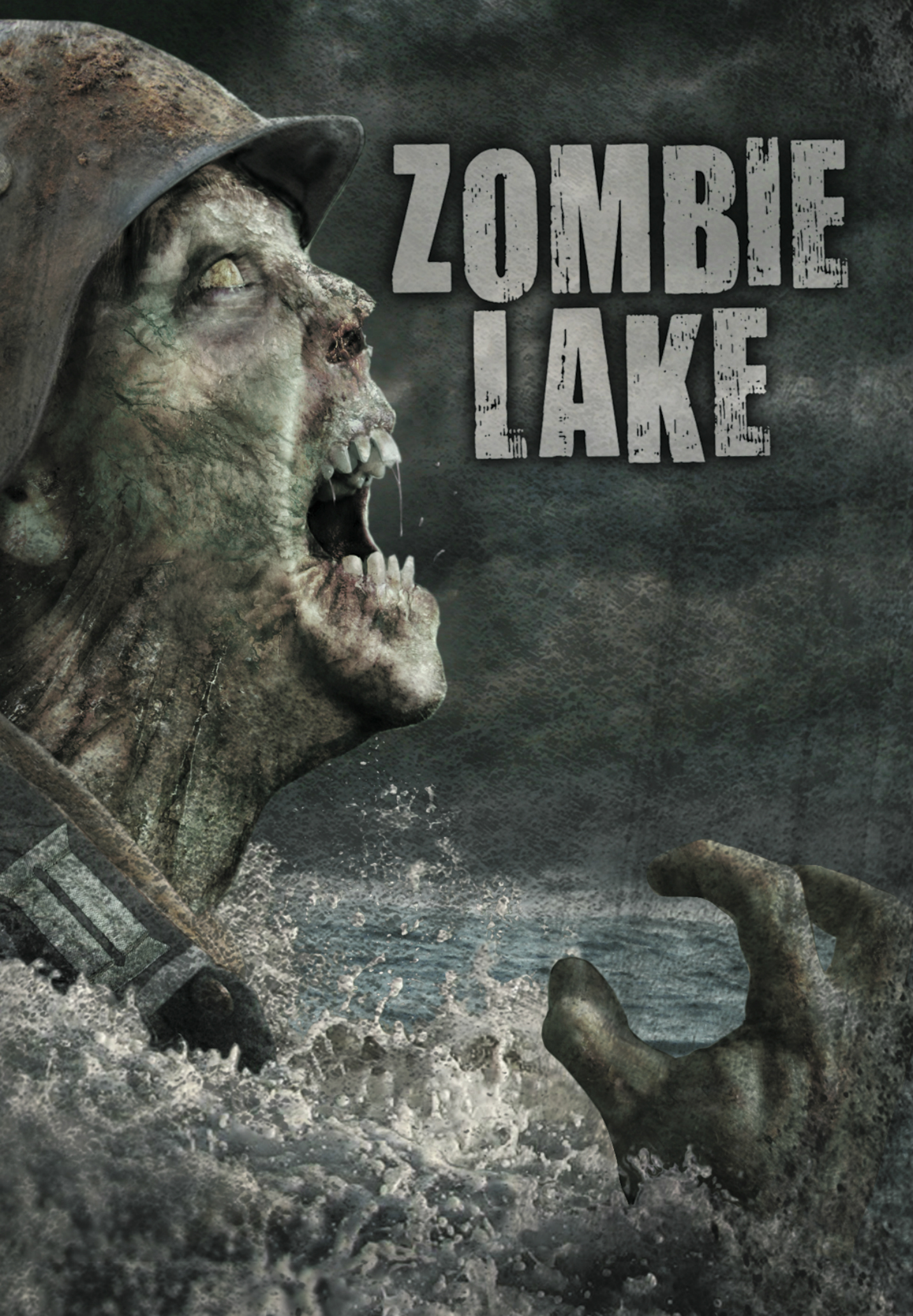 One of the most bizarre films in the living dead craze of the early 1980s, ZOMBIE LAKE feasts without restraint upon the carcasses of a variety of cinematic genres: the WWII picture, the sexploitation film, gore horror, and even the romantic melodrama.

Conceived by one master of erotic horror (Jess Franco) and pseudonymously directed by another (Jean Rollin), ZOMBIE LAKE weaves the tale of a contemporary French village haunted by water-logged Nazis slain by the Resistance. With little regard for narrative subtlety, the film veers from the shamelessly exploitive (as when a women's volleyball team skinny-dips in zombie-infested waters) to the tearfully sentimental (depicting a young orphan girl's psychic connection to one of the walking dead). Beneath its garish surface, however, ZOMBIE LAKE embraces several themes that run throughout Rollin's body of work, showing that this eclectic artist could not help investing even a playful film such as this with his personal sensibilities.