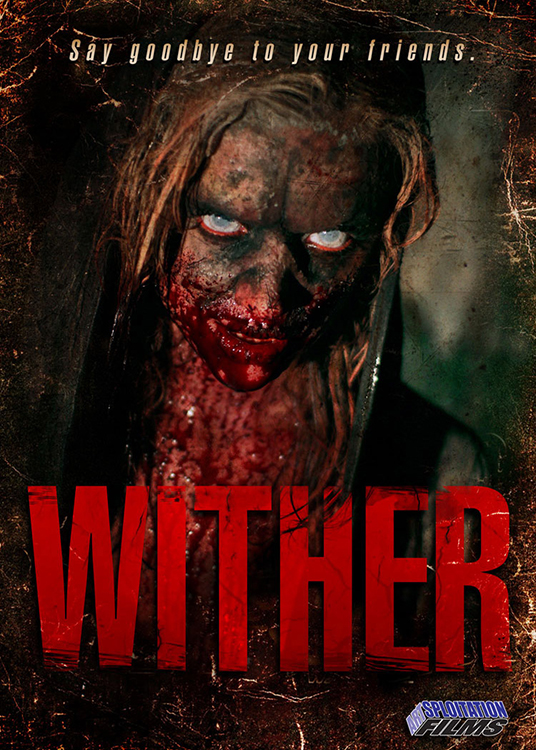 This Swedish homage to Sam Raimi’s original Evil Dead (1982) is a bloody, scary tale of demonic possession. A group of naive young people find their carefree weekend in an isolated country house unhinged when one of them accidentally unleashes a mysterious and murderous creature trapped in the basement. As the demon begins to attack the couples, the blood-dredged body count mounts and with it, more creatures out for a taste of human flesh, freshly killed. The dazed young men and women soon mount their own desperate counter-attack, an attack that includes decapitations, dismemberment, spurting blood, flailing axes and the kind of gore one does associate with Swedish cinema!