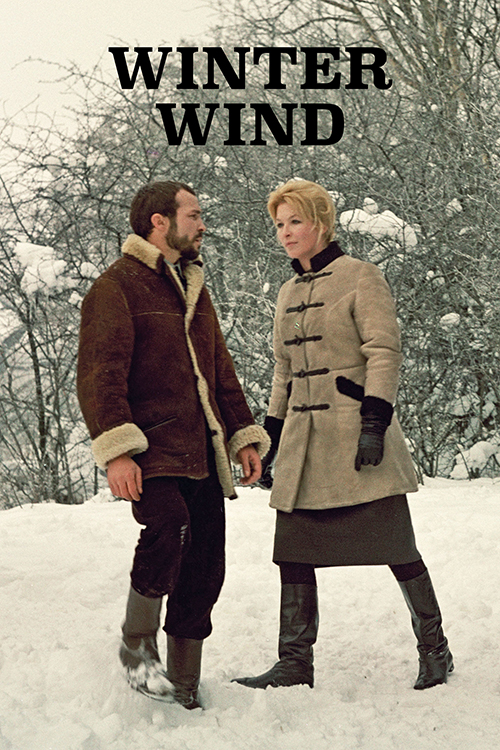 In the mid-1930s a group of Croatian anarchists led by the grim revolutionary ascetic Marko Lazar (played by the film’s French producer Jacques Charrier) escape a bungled ambush in Yugoslavia crossing the dense forests at that country's Northern border in an effort to seek refuge in Hungary.

WINTER WIND consists largely of twelve fluid long takes, some as long as ten minutes, and each a completely mapped-out sequence. Jancsó’s interest is more geometric than geopolitical, eschewing the big picture historic story for micro-social behavior. In a series of sweeping motions, effectively communicating the abstract conflict between the idealist anarchists and reality.

“It is, instead, a parable of political opportunism so spare and stylized that it finally comes to look as if it were a virtuoso exercise in caera mobility… The form of ‘ Winter Wind’ is certainly spectacular, as are the individual images.” 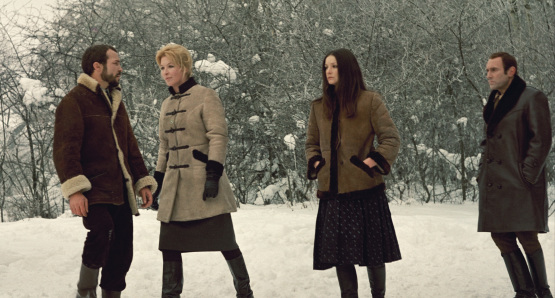 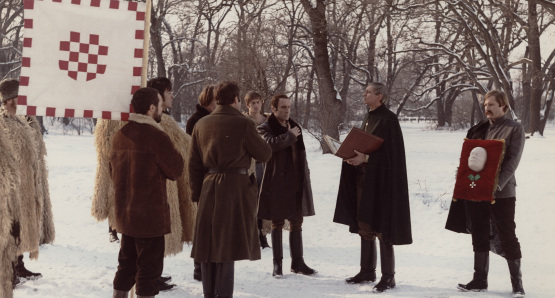 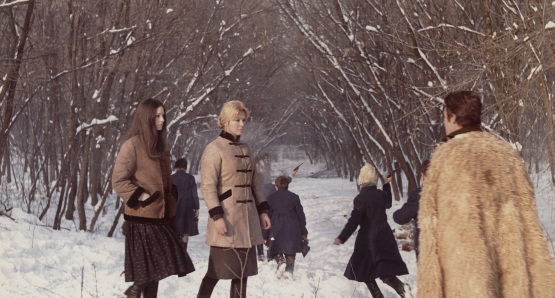 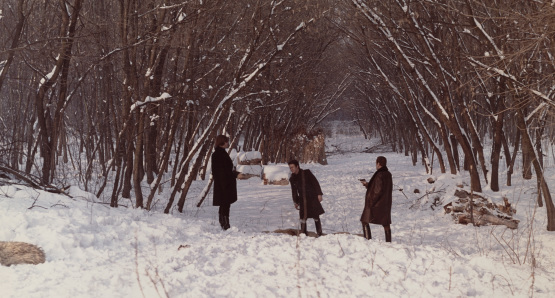