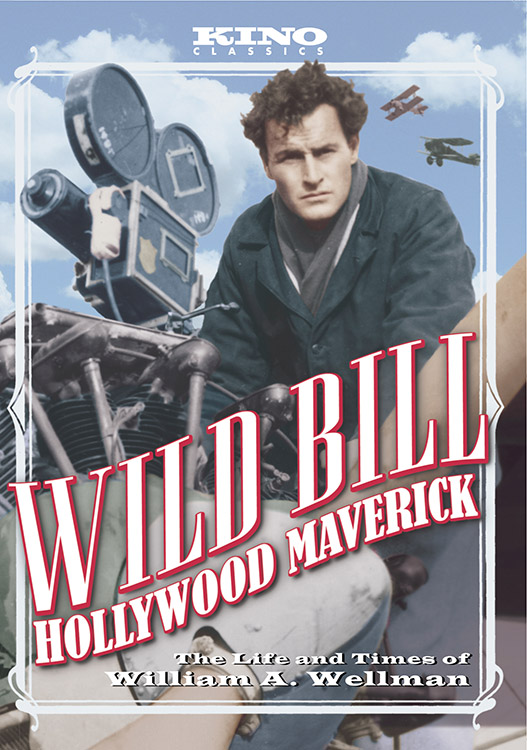 WILD BILL HOLLYWOOD MAVERICK, the acclaimed award-winning documentary, explores the life and times of the prolific American filmmaker, William A. Wellman, as well as examining the social fabric of an emerging popular culture that he was helping to construct.