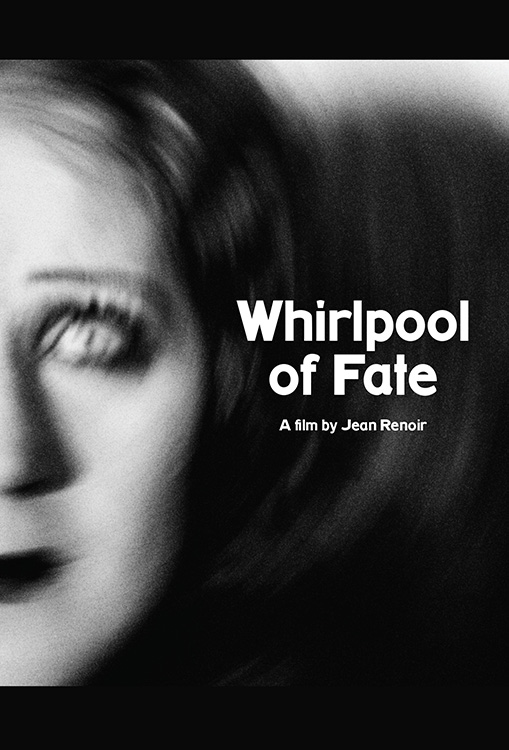 WHIRLPOOL OF FATE (1925) is Jean Renoir’s debut feature, a lyrical tale of the tragic life of an orphan girl. An independent feature shot on family friend Paul Cézanne’s property, La Nicotiere, it is a dreamy episodic melodrama that follows the poor girl as she endures the loss of her father, the abuse of her alcoholic uncle, and a perilous fall down a well that erases her memory and triggers surreal dreams. Presented in a beautiful new 4K restoration, WHIRLPOOL OF FATE gives an early glimpse of Renoir’s immense talent.