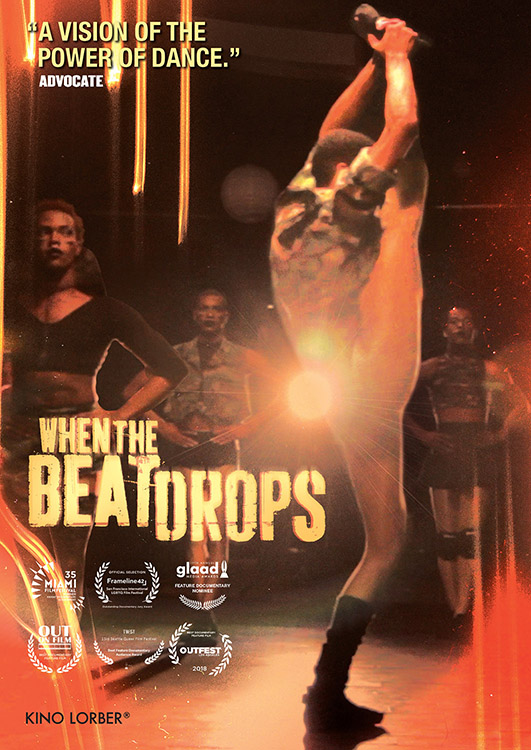 When the Beat Drops

Drop into the electric and subversive underground dance scene known as bucking. As voguing exploded out of the ballroom scene of NYC, bucking was boldly pioneered in the clubs of the Deep South as a new form of self-expression. WHEN THE BEAT DROPS presents a fresh glimpse into the magnetic artistry and flair behind this emerging dance culture. In his feature debut, famed choreographer and filmmaker Jamal Sims, who has worked with the likes of Madonna, Jennifer Lopez, and RuPaul’s Drag Race, illuminates the warm-hearted and fierce queer black performers who make up one of the leading “bucking” groups in the city of Atlanta. As they train for their biggest competition yet, they face the risk of losing their jobs and family to compete at the top levels of this dance scene. Jamal Sims calls dance a “super power,” and with this film he crafts a vision of the power of dance to bring movement to new heights and elevate the queer community. – Outfest 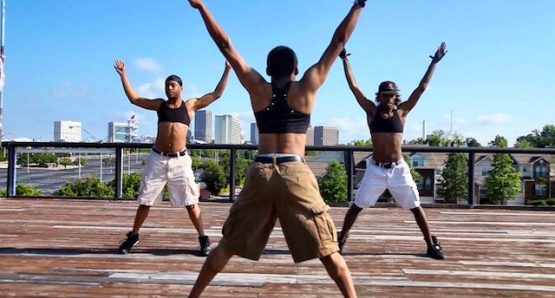 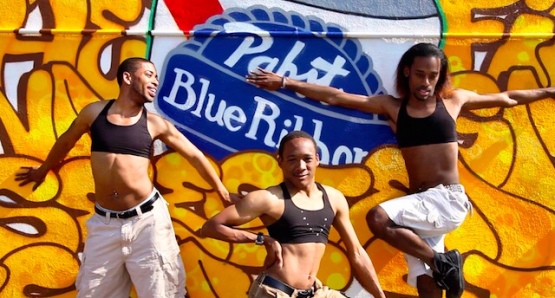 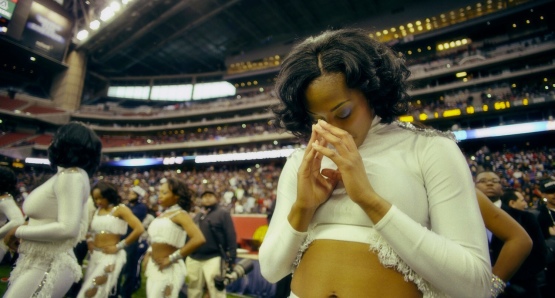 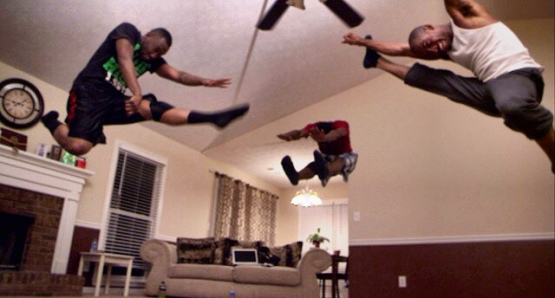 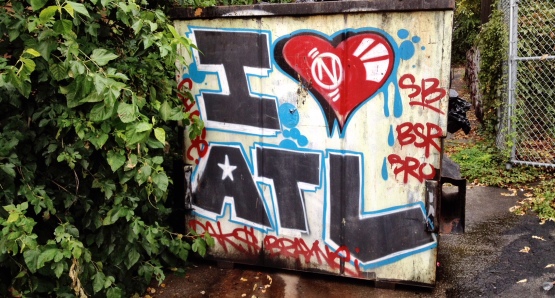 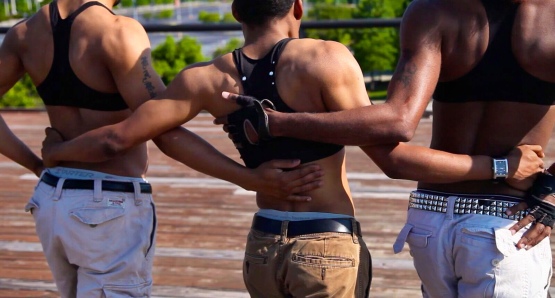 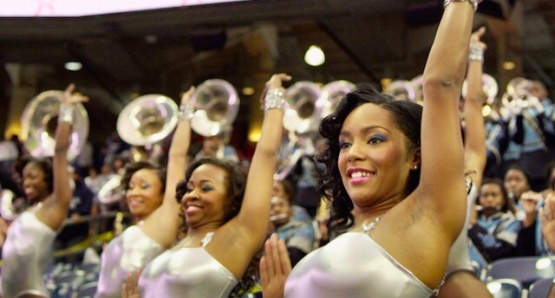