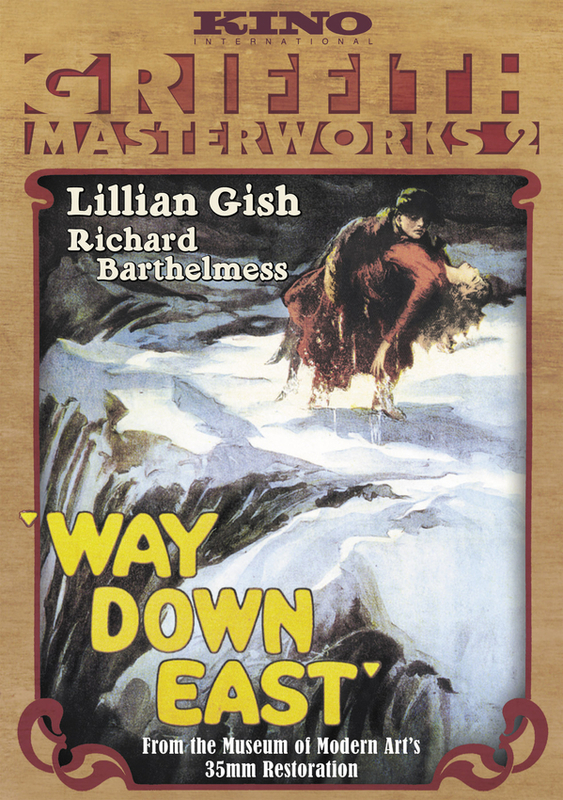 D.W. Griffith's penchant for Victorian melodrama reached its height of expression in WAY DOWN EAST. First performed in 1898, Lottie Blair Parker's play was one of the most successful stageworks ever written, a theatrical chestnut, heavy with sentiment, that cried out for the touch of the master. Griffith captured the appeal of Parker's original, while embossing it with devices borrowed from other popular melodramas, such as the climactic chase across an ice floe (inspired by stage adaptations of Uncle Tom's Cabin).

Lillian Gish stars as a small-town girl who is seduced, impregnated, and cast aside by Lennox Sanderson, a wealthy playboy (Lowell Sherman). To escape the shame of having a fatherless child, Anna changes her name and starts a new life in a small farming community, where she meets David, an icon of male virtue and decency (Richard Barthelmess). Their delicate happiness is threatened when Lennox arrives in town, and word of Anna's unsavory past begins to spread.

"The greatest of all motion picture directors." - Orson Welles 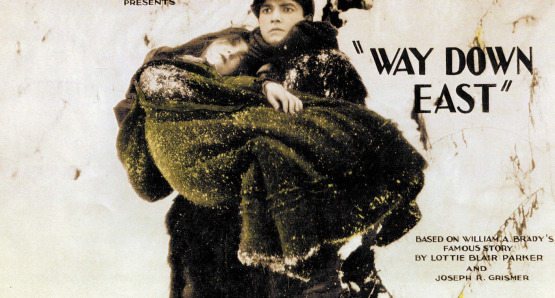 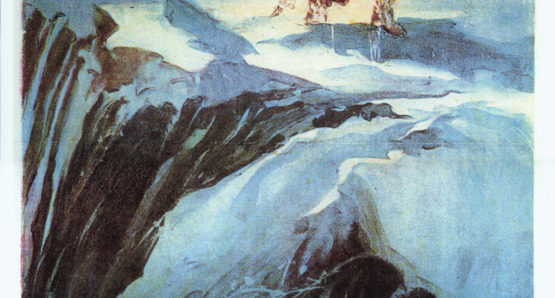