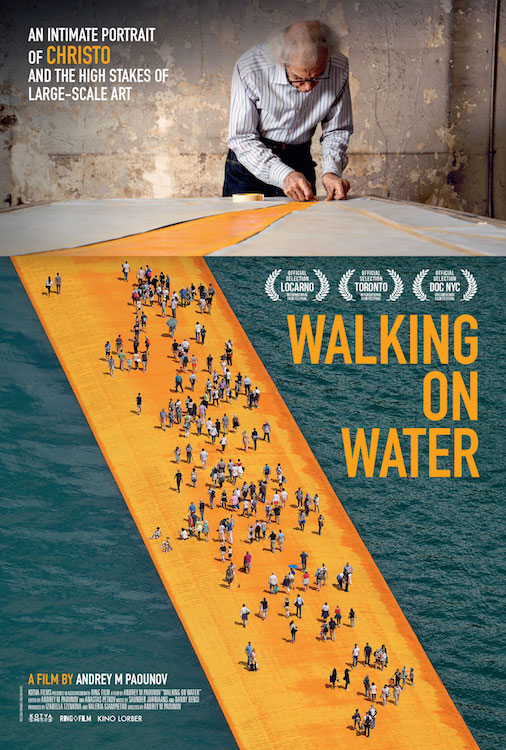 Ten years after the passing of his wife and creative partner, Jeanne-Claude, Christo sets out to realize The Floating Piers, a project they conceived together many years before. Boasting uncensored access to the artist and his team, WALKING ON WATER is an unprecedented look at Christo’s process, from the inception through to the completion of his latest large-scale art installation, a dahlia-yellow walkway atop Italy’s Lake Iseo that was eventually experienced by over 1.2 million people. The film takes the viewer on an intimate journey into Christo’s world amid mounting madness – from complex dealings between art and state politics to engineering challenges, logistical nightmares, and the sheer force of mother nature. Captured through breathtaking aerial views and fly on the wall camerawork, we watch the artist’s vision unfold, and get to know the man chasing it.

“A compelling peek inside a singular creative mind.”

"Few artists deserve the moniker ‘maverick’ as much as Christo. The artist's forceful character does battle with technology, bureaucracy, corruption and the elements, resulting in an installation of stunning beauty and a documentary that delights in capturing the act of creation."

"Rollicking! Christo strikes a fascinating figure, a tireless, uncompromising artist who thinks his work is, on the one hand, totally useless, but shows childlike joy when things finally work out."

“Watching the eccentric luddite Christo bringing the installation to life is like watching a magician perform a drawn-out magic trick.”

"Highlight[s] the kind of practical headaches nearly no other artist in the world has to contend with."

"A rich, visual record of a monument to transience." 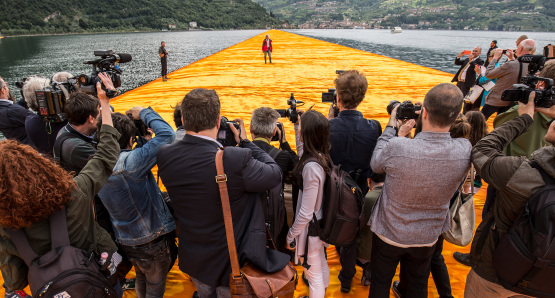 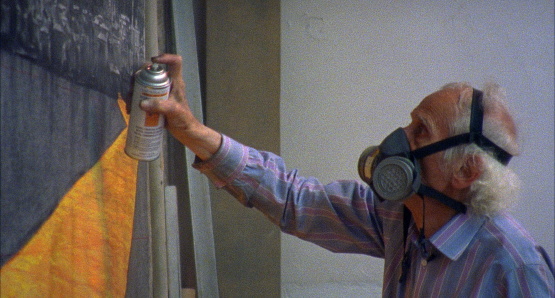 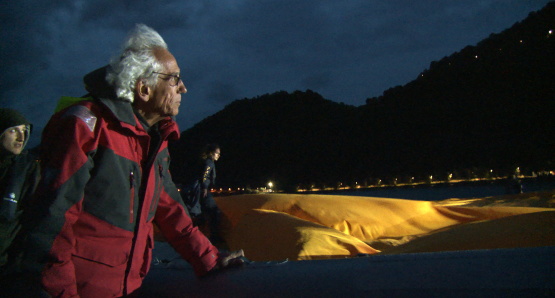 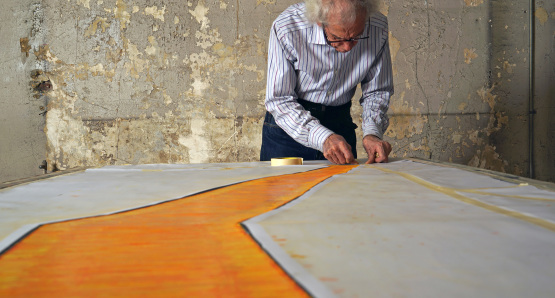 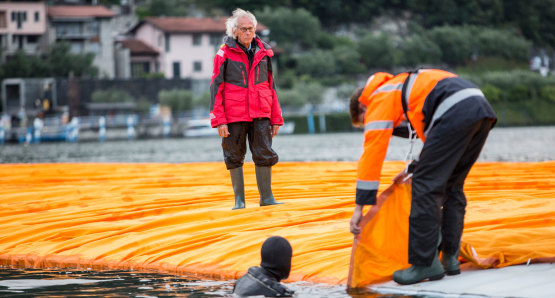 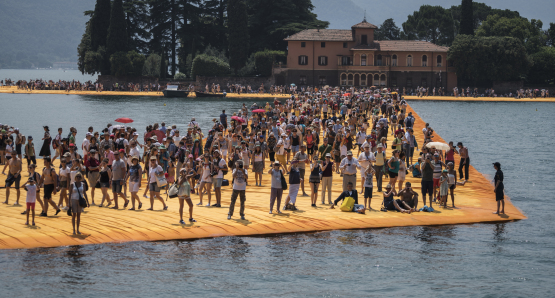 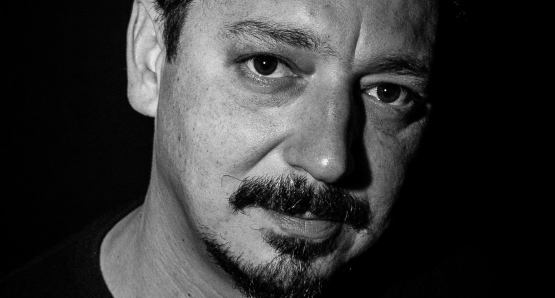