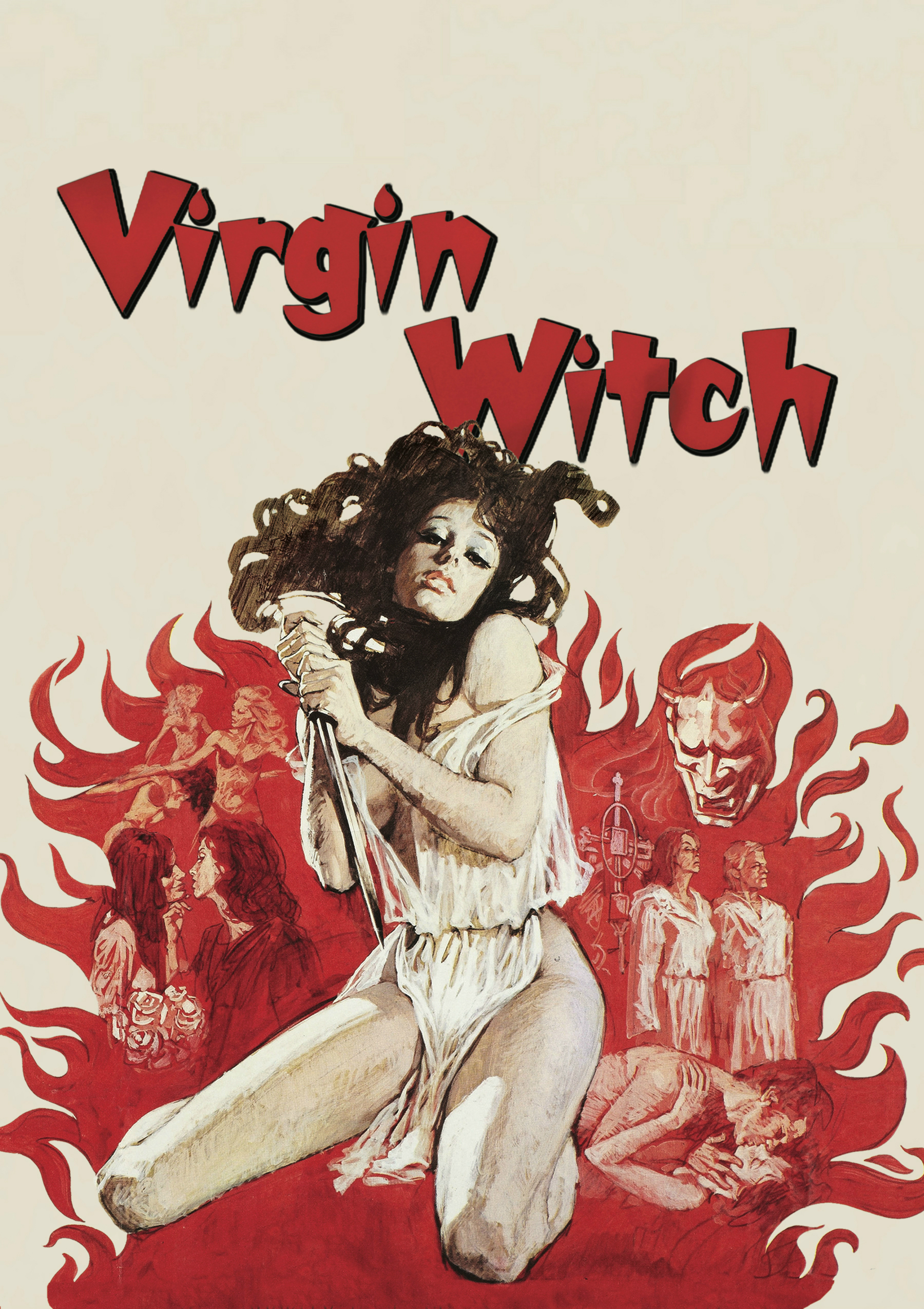 Capitalizing on the pop cultural fascination with the occult, while taking advantage of the era’s relaxed censorship, VIRGIN WITCH was one of the more notorious British horror films of the early seventies. Ann Michelle (House of Whipcord) and Vicki Michelle (BBC’s ’Allo ’Allo!) star as a pair of miniskirted birds who travel to a remote castle in order to land a contract in the modeling agency of the mysterious lesbian Sybil Waite (Patricia Haines). Only then do they realize that the agency is a means of procuring fresh victims for a witch’s coven. Sybil’s plan goes awry when she discovers that one of the virginal sisters is hardly an innocent victim—but is gifted with deadly supernatural powers. 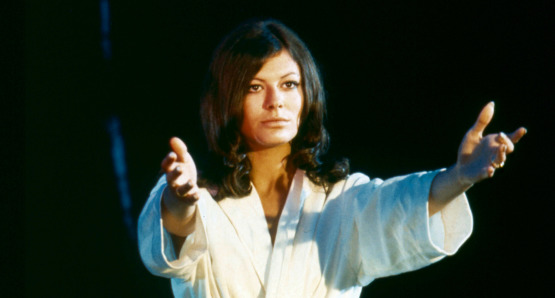 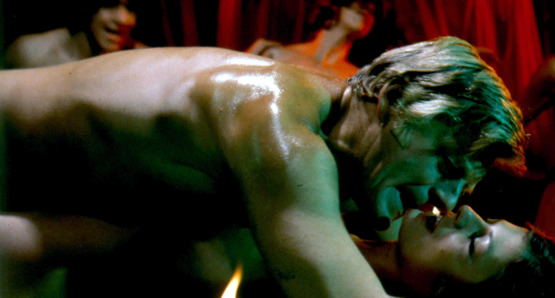 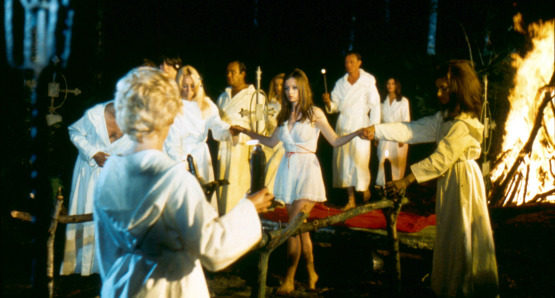