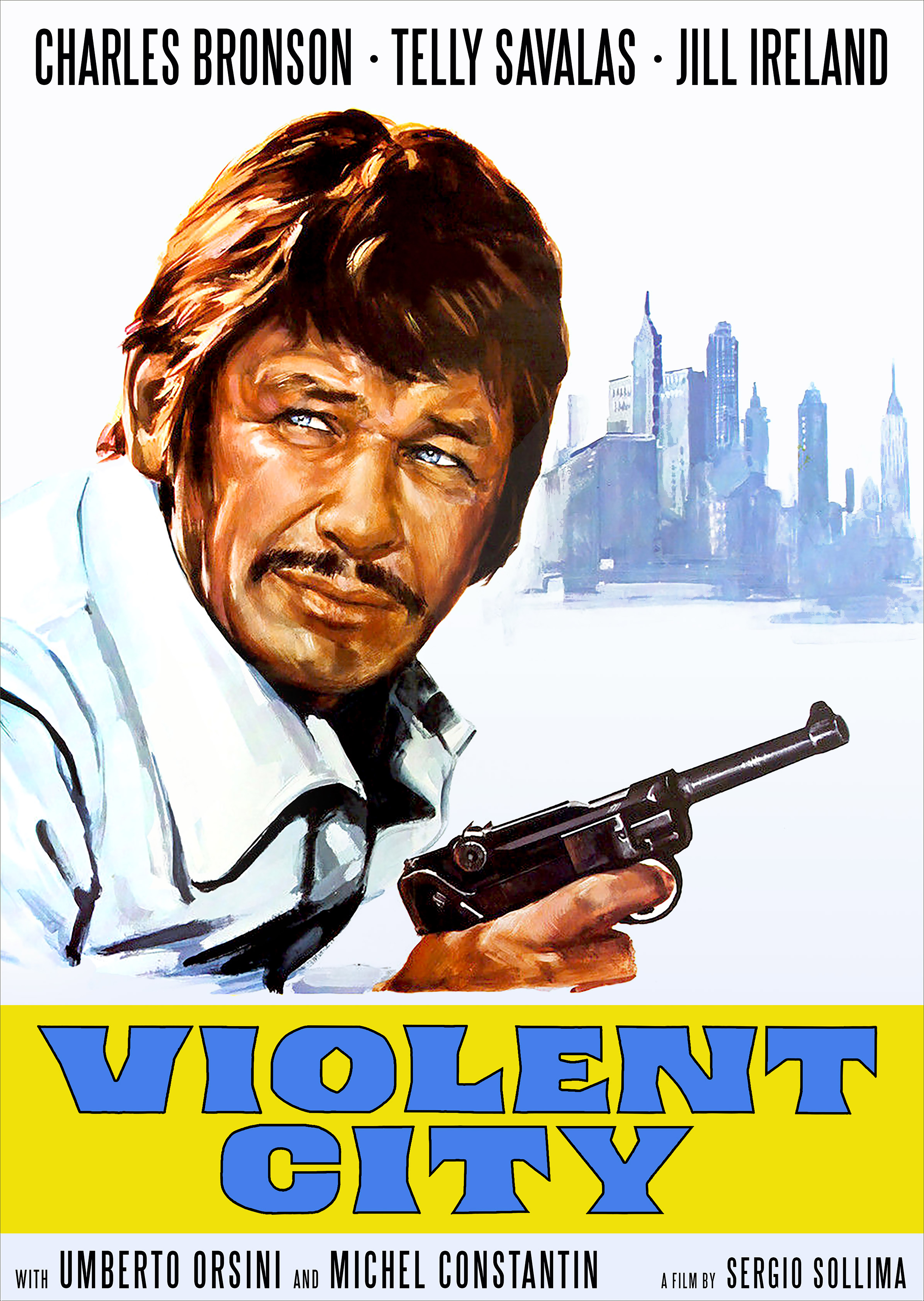 In a city set to explode, one man has just lit the fuse! After a bloody double-cross leaves him for dead, professional hit man Jeff (Charles Bronson, Mr. Majestyk) tracks the shooter and his beautiful mistress (Jill Ireland, The Valdez Horses) to New Orleans. But when Jeff takes both revenge and the woman, he finds himself blackmailed by a powerful crime boss (Telly Savalas, A Town Called Hell) who wants the fiercely independent gunman to join his organization. Jeff refuses, and is hunted through an unforgiving city where love is like a loaded gun and debts of vengeance are paid in bullets. This is no ordinary Bronson movie! Packed with savage action and a shocking twist ending, Violent City (also known as The Family) was directed by Italian genre ace Sergio Sollima (Face to Face) from a fast-paced screenplay co-written by the brilliant Lina Wertmüller (Seven Beauties) and features a pulse-pounding score by the legendary Ennio Morricone (The Good, the Bad and the Ugly). This special edition includes both the original VIOLENT CITY and the 1973 US cut, THE FAMILY.