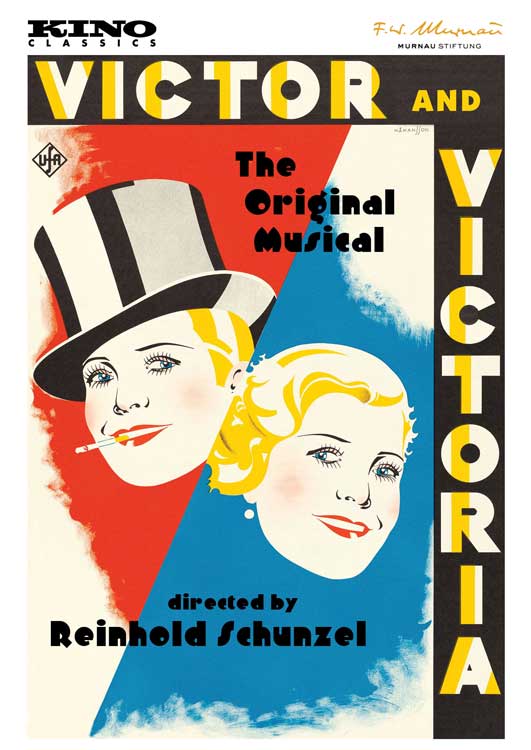 Produced in the final days of the Weimar Republic, this dazzling, gender-bending musical romance about a female singer posing as a man performing in drag received limited exposure in the United States, and is today best known by Blake Edwards’s 1982 remake and the 1995 Broadway production. Viewers will be delighted to discover that the original is every bit as charming and outrageous, reminiscent of the sly sex comedies of Ernst Lubitsch and Billy Wilder. 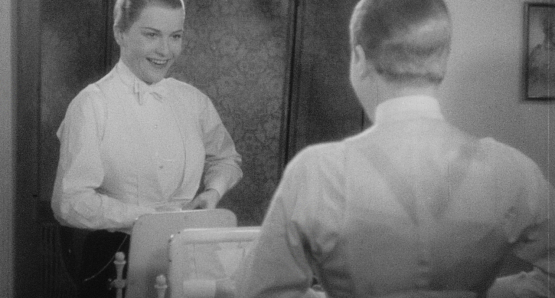 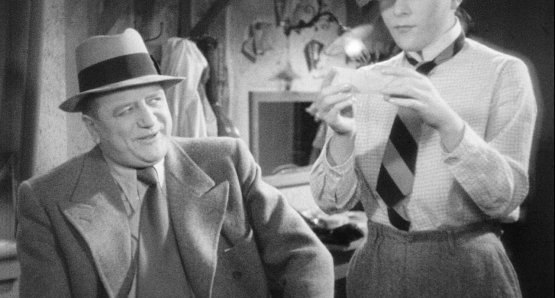 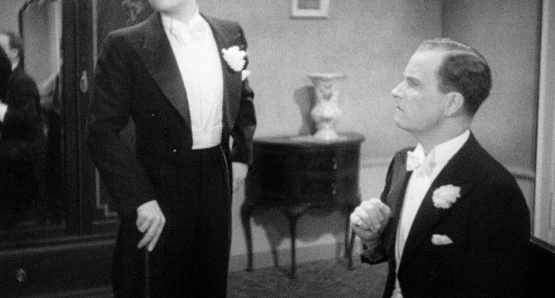 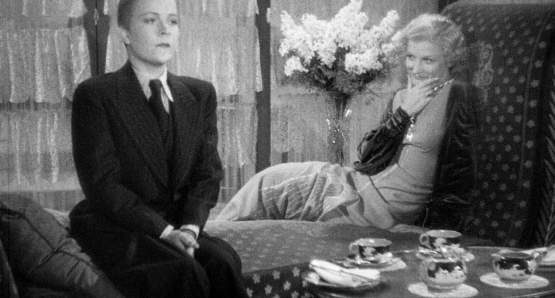 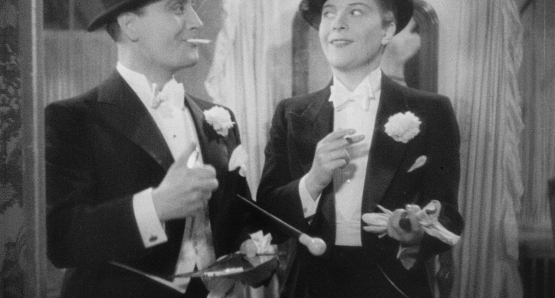