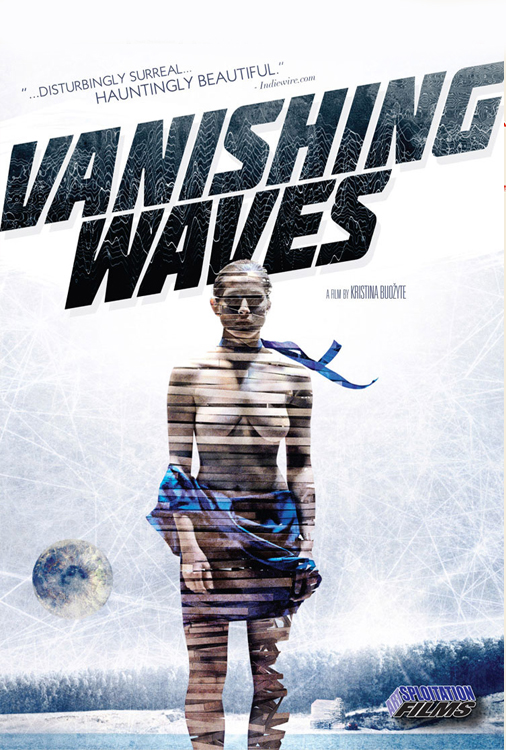 The experiment takes an unexpected twist when the two meet in their mutually altered forms of consciousness. Soon, their psychic meetings turn into a romantic, sexually charged relationship set against the backdrop of surreal dreamscapes created by their collective minds. To protect their newfound bond, Lukas hides his findings from the researchers. But, will his deception doom their relationship?

"A scintillating sci-fi throwback, Vanishing Waves draws inspiration from Stanley Kubrick and Andrei Tarkovsky, among others, but without feeling plagiaristic." – Slant Magazine