In the arid Bolivian highlands, an elderly Quechua couple has been living a tranquil life for years. While he takes their small herd of llamas out to graze, she keeps house and walks for miles with the other local women to fetch precious water. When an uncommonly long drought threatens everything they know, Virginio and Sisa must decide whether to stay and maintain their traditional way of life or admit defeat and move in with family members in the city. Their dilemma is precipitated by the arrival of their grandson Clever, who comes to visit with news. The three of them must face, each in their own way, the effects of a changing environment, the importance of tradition, and the meaning of life itself. This visually jaw-dropping debut feature by photographer-turned-filmmaker Alejandro Loayza Grisi is lensed by award-winning cinematographer Barbara Alvarez (Lucrecia Martel’s The Headless Woman) and won the Grand Jury Prize (World Cinema Dramatic) at the Sundance Film Festival.

“Extraordinary. Directing with a very sure hand and the confidence of a veteran, Loayza Grisi has fashioned an exceptional debut that reveals a heightened visual sense.

"Meditative and deeply romantic. Rarely has the [climate] crisis been addressed as organically – or with quite so many llamas."

“Visually beguiling. The images conjured in Utama momentarily let us into the language of the unknown, of what we can not comprehend unless we are as in tune with the land as those whose existence is so deeply tied to it."

"A strikingly beautiful work which employs stunning widescreen cinematography from Barbara Álvarez to capture the breathtaking highland vistas and the vast, brutal indifference of the landscape." 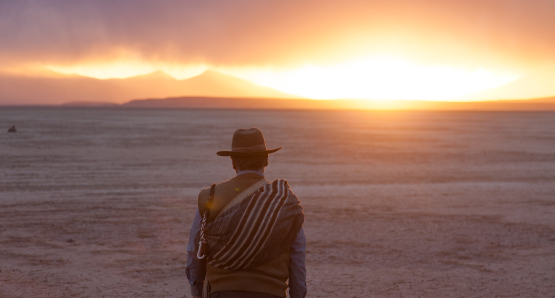 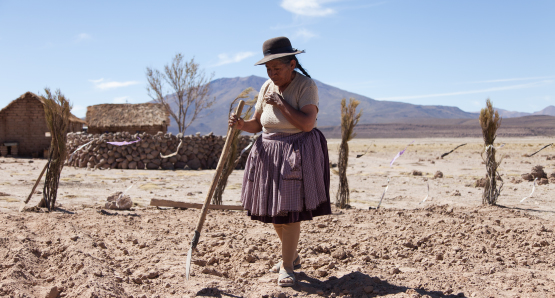 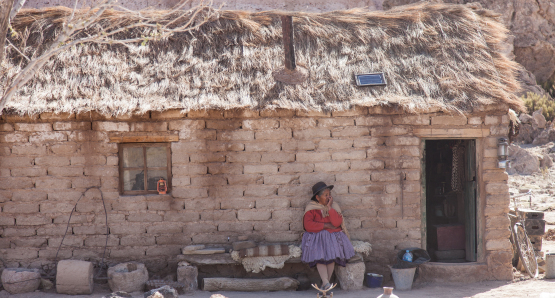 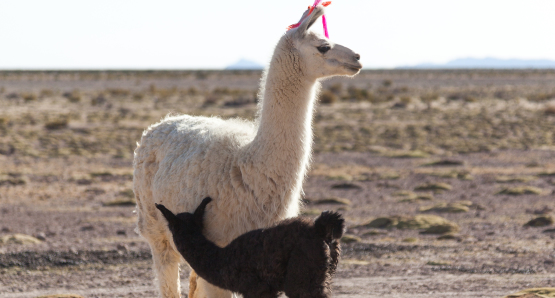 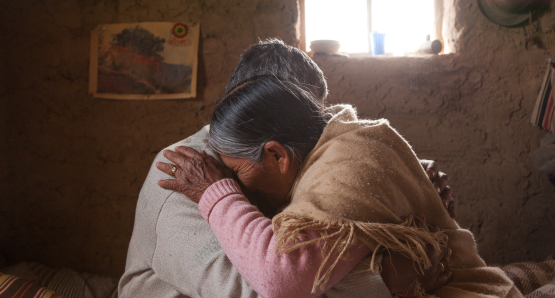 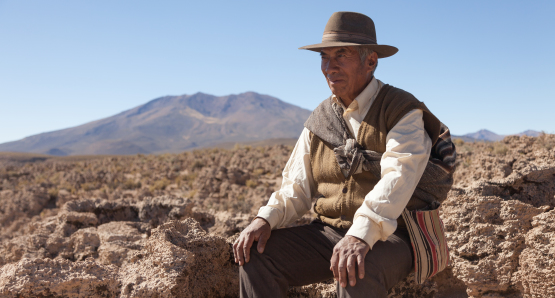 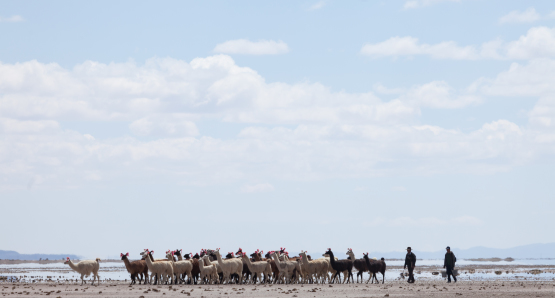