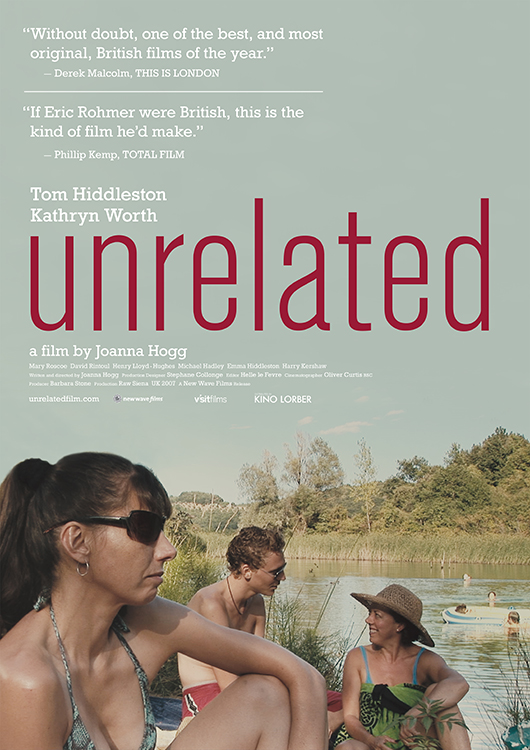 Anna (Kathryn Worth) arrives in Italy to stay with her school friend Verena (Roscoe) and her family in their rented villa in Tuscany. Her partner Alex was meant to accompany her, but Anna tells Verena (at the last minute) that he has to stay in London due to his work.

Over the course of the film it becomes apparent that Anna took the holiday to get some time away from Alex, following a heavy argument. The group is split into an unspoken line between the "olds," Verena, her new husband Charlie (Hadley) and Verena's cousin George (Rintoul), and the "youngs," Verena's two teenage children Jack (Lloyd-Hughes) and Badge (Emma Hiddleston), Charlie's son Archie (Kershaw), and George's son Oakley (Tom Hiddleston).