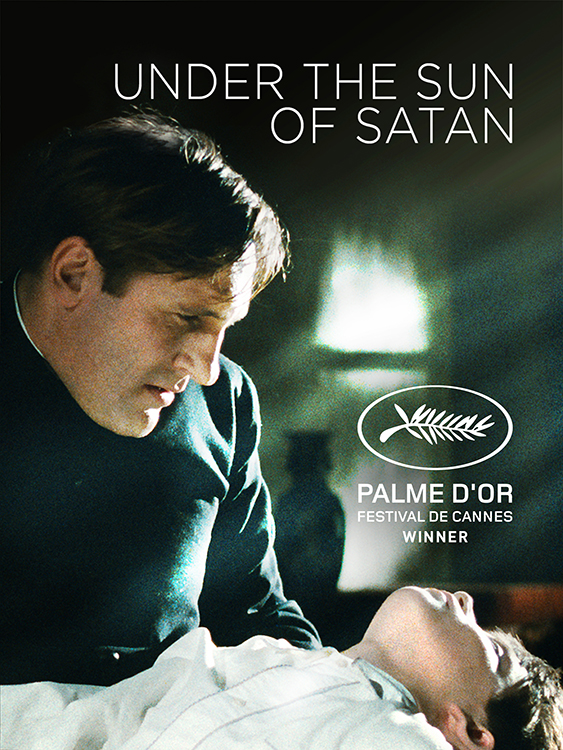 Under the Sun of Satan

Winner of the Palme d'Or. Donissan, a mediocre seminarist, haunted by Evil and the failure of his divine mission, mortifies his body and is unable to establish any rapport with his parishioners...until the day the abbot meets young Mouchette, who has just committed a mortal sin. Based on Georges Bernanos's novel.

"An extraordinary film." - The New Yorker