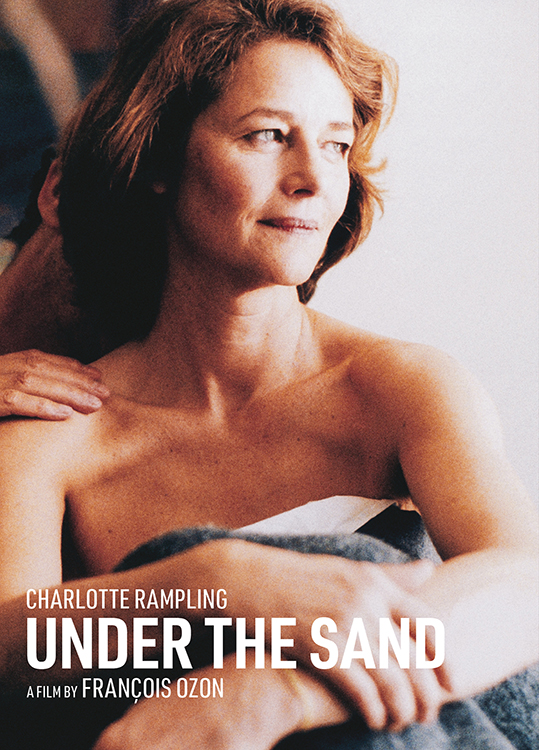 The incomparable Charlotte Rampling (45 Years, The Night Porter) gives one of her most acclaimed performances in Francois Ozon's mesmerizing tale of loss and grief. For many years, Marie (Rampling) and Jean (Bruno Cremer) have happily spent their vacations together at their country house. One day at the beach, Marie naps in the sand while Jean goes for a swim. When she awakens, he is gone. Did he drown? Did he run off? Distraught, Marie notifies the authorities. But after an extensive search, no body is found, and Marie is left in a painful limbo, unable to properly grieve for her lost love.