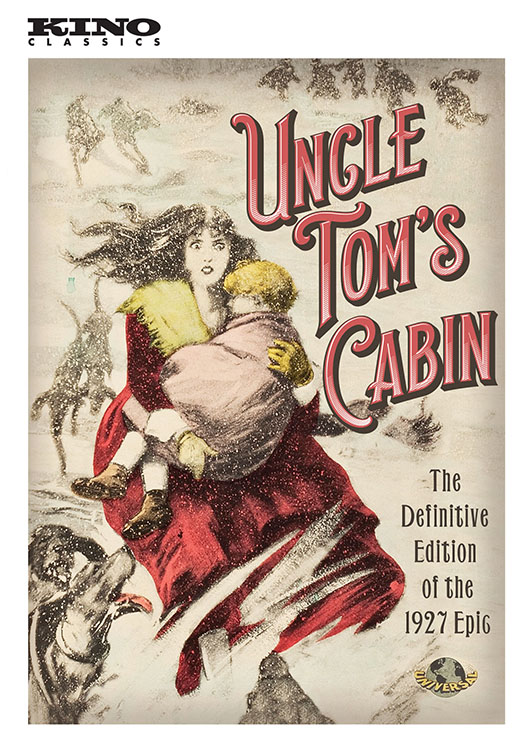 Harriet Beecher Stowe's famous novelization of the harsh realities of slavery was a catalyst for the anti-slavery movement and remains a landmark in American literature. Seen today, the sincerity of director Harry Pollard's handsomely produced 1927 drama outweigh the conventions of its story. All told, this "lost" production remains a fascinating cinematic bridge between the 19th century barnstorming theatrical tradition and the new freedom of the feature film... as well as a cultural bridge between African-American and white popular entertainments.