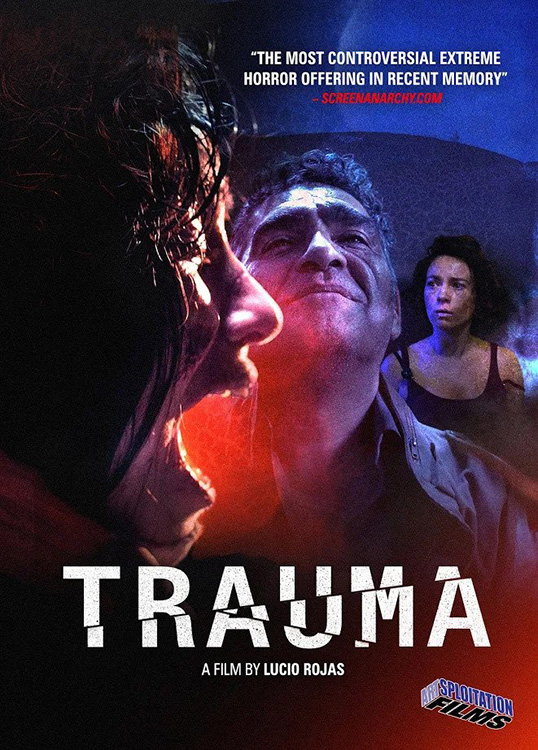 A shocking, brutal tale that blends the dark history of Chile’s recent past (the violent, repressive military dictatorship of Pinochet) with the seemingly modern and progressive Chile of today. The two worlds clash when a group of women venture to the idyllic countryside for a weekend of fun. But their outing soon turns nightmarish a man, himself a victim of torture in the hands of the government, unleashes his pent-up rage on them. The women must fight for their very lives in this film of violence, sexual assault and redemption. Never gratuitous, director Rojas exposes the horrors of politics with evil that can lie within the soul of ordinary men.


Crew
Directed by Lucio A. Rojas