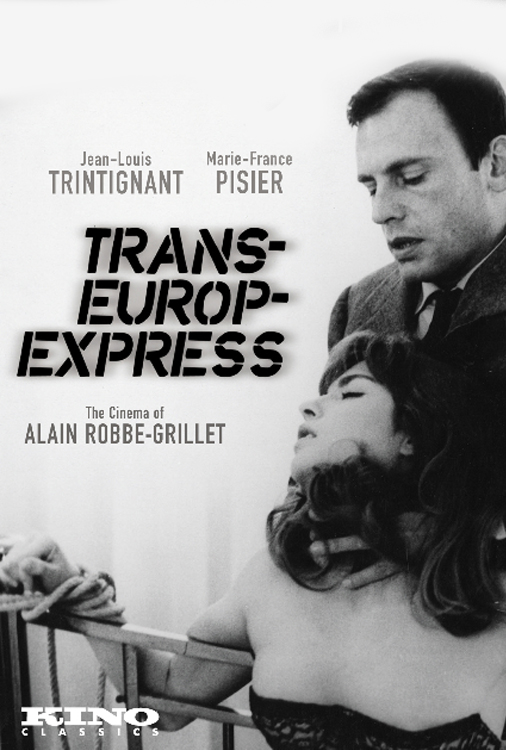 A "parody of the old New Wave crime eroticism movies" (The New York Times), TRANS-EUROP-EXPRESS is a self- referential, neo-noir thriller, with heavy doses of sado-masochism, from the mind of Alain Robbe-Grillet (Last Year at Marienbad).

On the train from Paris to Antwerp, a director (Robbe-Grillet) and his production team hash out the plot of a crime movie. Their story is enacted by Jean Louis- Trintignant (Amour), who plays Elias, a cocaine smuggler seduced by Eva (Marie- France Pisier, Celine and Julie Go Boating), who may be working for a rival gang. But as the director keeps changing the story, Elias becomes lost in a labyrinth of false leads and shifting allegiances. 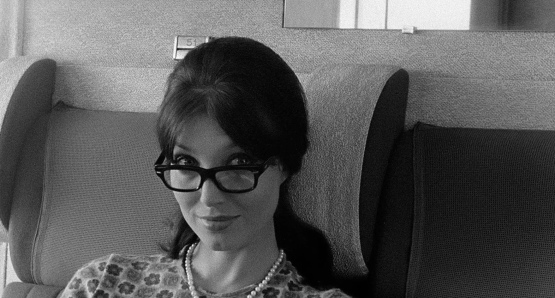 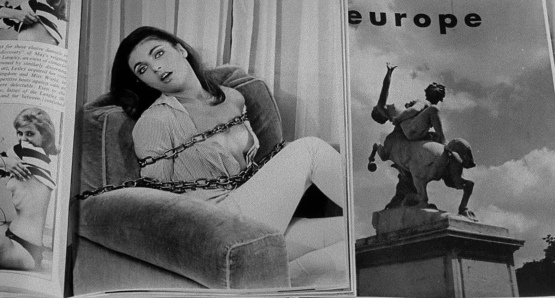 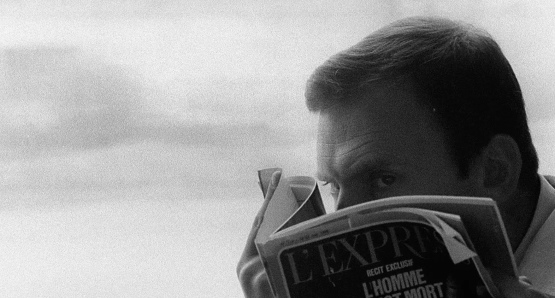 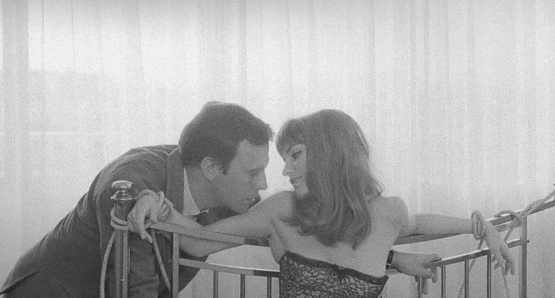 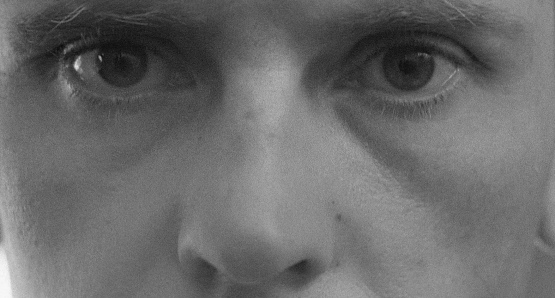 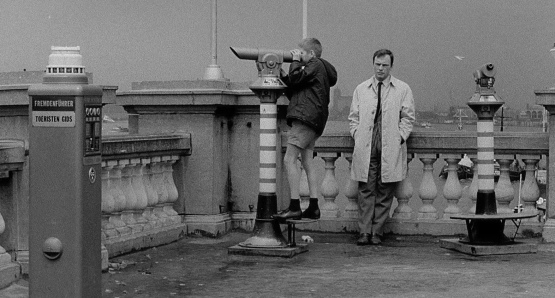