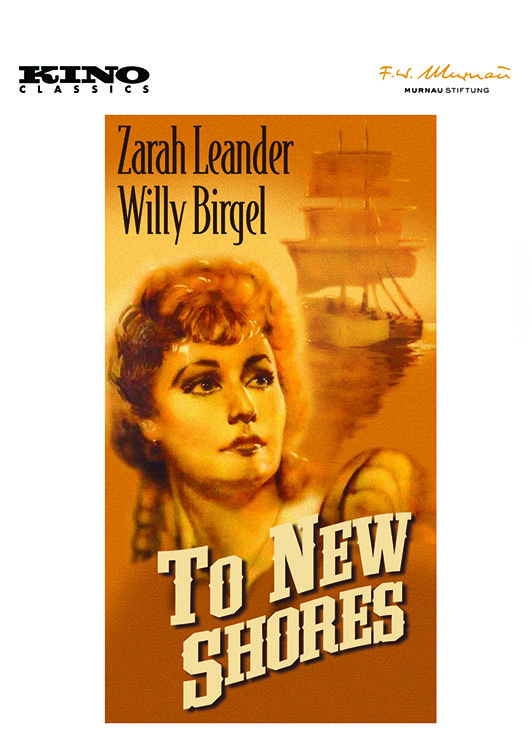 Douglas Sirk (All That Heaven Allows) would become synonymous with the 1950s American melodrama, but he was already reinventing the genre while working in Germany in the 1930s. This rarely-seen, innovative film, showcases the talents of Swedish-born superstar Zarah Leander. TO NEW SHORES stars Leander as a woman sentenced to an Australian penal colony for a crime committed by her former lover (Willy Birgel). She eventually marries a farmer (Viktor Staal) and returns to the cabaret stage, but remains tragically fixated on the man who broke her heart. In La Habanera, Leander plays Astree, a Swedish woman who marries a Puerto Rican land baron (Ferdinand Marian). As years pass, their love fades, and Astree’s passions are reawakened by a doctor (Karl Martell) who has come to help fight a devastating epidemic, igniting the fury of her jealous husband. While she bore certain resemblances to Greta Garbo and Marlene Dietrich (with her sultry insouciance, defiance of authority, and her low singing voice), Zarah Leander was in fact a striking original, and has largely been overlooked by American audiences because of the inaccessibility of her films (produced at Ufa when the studio was under Reich control).