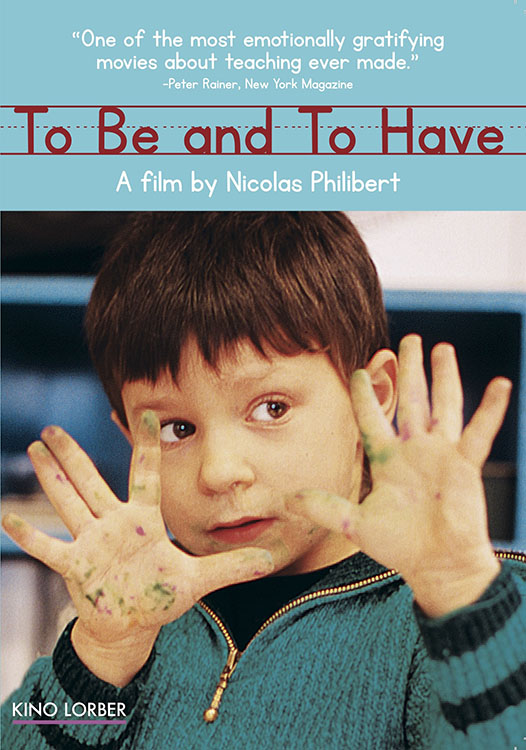 To Be and to Have

The one-room schoolhouse, where one teacher instructs several grades at once, is generally regarded a quaint thing of the past and a symbol of obsolete and ineffective teaching methods. However, the documentary TO BE AND TO HAVE offers an in-depth look at a small school in rural France where one remarkable man has been doing the job of a small teaching staff for 20 years, and has taught several generations of bright and capable children along the way. Georges Lopez is an educator at a small school in France's Auvergne region, where between December 2000 and June 2001 he taught 12 students between the ages of four and ten. Employing a curriculum that embraces both academics and practical skills, Lopez and his school represent a surprising mix of the old and the new, where computer technology and old-fashioned memorization of the multiplication tables sit side by side. To Be and to Have captured Georges Lopez near the end of his career in education -- shortly after the film was completed, he retired after 35 years as a teacher.