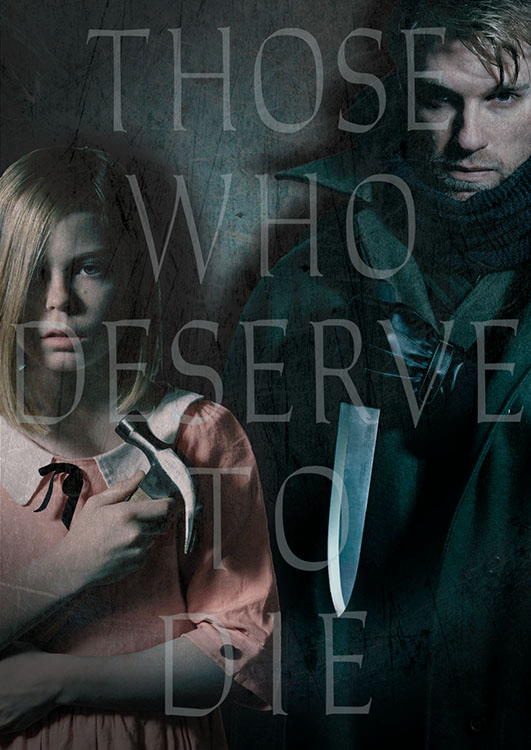 Those Who Deserve to Die

Two stories unfold in an idyllic Southern town. A series of gruesome murders occur, committed by a caped figure accompanied by a diabolical young girl (Alice Lewis). At the same time, an injured war veteran (Joe Sykes) returns to attend college, and becomes emotionally attached to a social worker (Rachel Frawley), the daughter of a State Supreme Court Justice (Lynn Lowry). As their relationship intensifies, connections between the victims and the veteran emerge, and Margaret realizes she may have the power to both rescue Jonathan and halt the rising tide of death. Inspired by Thomas de Quincey’s novella The Avenger, THOSE WHO DESERVE TO DIE is an elegy to heroism and justice in a time of CGI superheroes and political hopelessness.