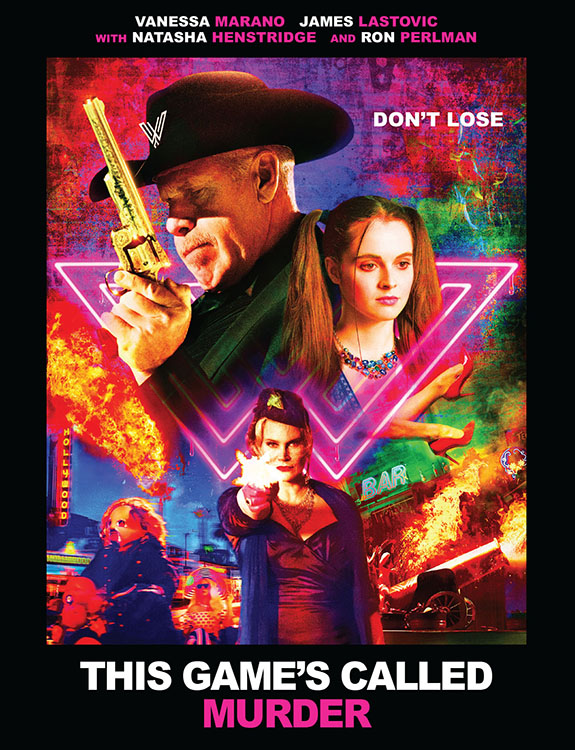 THIS GAME’S CALLED MURDER is a dark and wickedly funny tale of murder, greed and betrayal in the eccentric Wallendorf family. Mr. Wallendorf (Ron Perlman, Hellboy) is an iconic women’s footwear designer with a sadistic streak. His wife (Natasha Henstridge, Species) is his equal in conniving and brutality, while their troubled daughter Jennifer (Vanessa Marano, Dexter) is a social media celebrity trying to figure out her love life and world domination at the same time. The Wallendorfs are power-crazed sociopaths, and THIS GAME’S CALLED MURDER exposes their most outré transgressions with shocking savagery.