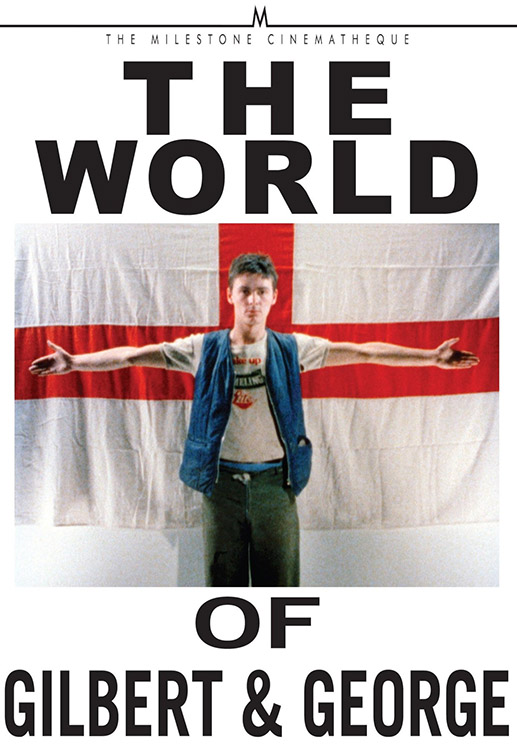 The World of Gilbert and George

Gilbert & George are renowned for presenting themselves as ‘living sculptures,’ fusing their art and identity with the external world. Their exploration of the bleak urban surrounds of 1980’s London powerfully evokes the desires and tensions of its disillusioned youth alongside their own eccentricities. Poetic narration combines with vivid imagery that moves between the startlingly beautiful, the humorous, and the absurd in this feature-length odyssey from producer Philip Haas. Church spires and city streets, youth and drunks, dancing and tea drinking all take on an affecting symbolism when viewed from the unique perspective of Gilbert & George.