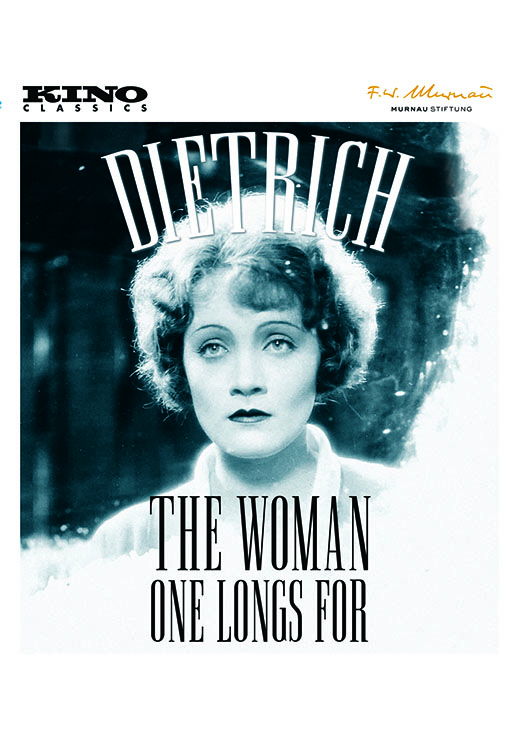 The Woman One Longs For

Marlene Dietrich for years insisted that The Blue Angel (1930) was her screen debut, when in fact she was catapulted to fame by this silent drama of 1929, which fits neatly among the visually dynamic and emotionally dark melodramas of Josef von Sternberg and G.W. Pabst. Uno Henning stars as a young businessman whose plans of marriage are interrupted when he becomes entranced by a haunting young woman (Dietrich) who seems to be the victim of a monocled sadist (Fritz Kortner). Like Dietrich, director Kurt Bernhardt would emigrate to the United States and enjoy a long career making films based around strong female characters, including Possessed (Joan Crawford), A Stolen Life (Bette Davis), and Miss Sadie Thompson (Rita Hayworth). Restored in 2012 by the Friedrich Wilhelm Murnau Stiftung, this edition is accompanied by a spectacular original orchestral score by Pascal Schumacher.