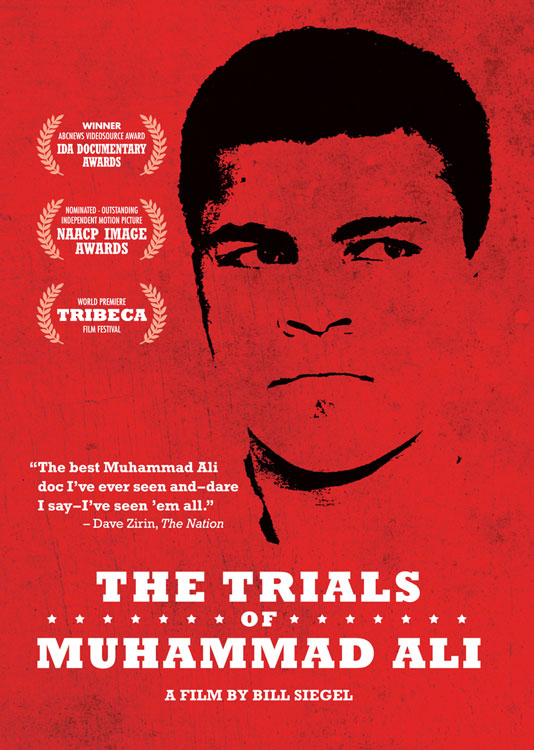 The Trials of Muhammad Ali

No conventional sports documentary, THE TRIALS OF MUHAMMAD ALI investigates its extraordinary and often complex subject's life outside the boxing ring. From joining the controversial Nation of Islam and changing his name from Cassius Clay to Muhammad Ali, to his refusal to serve in the Vietnam War in the name of protesting racial inequality, to his global humanitarian work, Muhammad Ali remains an inspiring and controversial figure. Outspoken and passionate in his beliefs, Ali found himself in the center of America's controversies over race, religion, and war. From Kartemquin Films - makers of such acclaimed documentaries as Hoop Dreams and The Interrupters - and Academy Award-nominated director Bill Siegel (The Weather Underground), The Trials Of Muhammad Ali examines how one of the most celebrated sports champions of the 20th century risked his fame and fortune to follow his faith and conscience.

"An invigorating doc brings the long-forgotten controversy to life... captures the thrill of Ali's personality even for viewers with little interest in the sweet science." - John DeFore, The Hollywood Reporter

"In its portrayal of a hyper-confident motormouth, "The Trials of Muhammad Ali" leaves a clear impression. The fighter shook up America--and its assumptions about race--by being the opposite of Jackie [Robinson]: always talking, always reacting, always provoking." - Steven Zeitchik, Los Angeles Times

"If you weren't there at the time, it's hard to believe American celebrities ever burned this bright." - Time Out New York 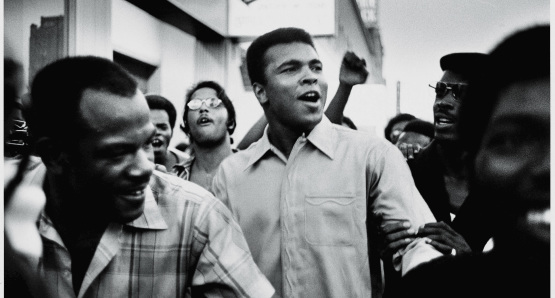 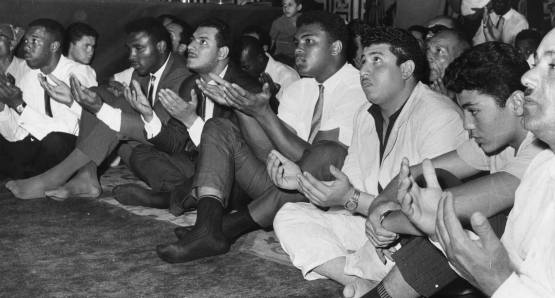 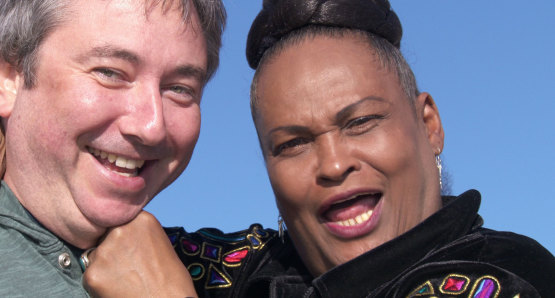