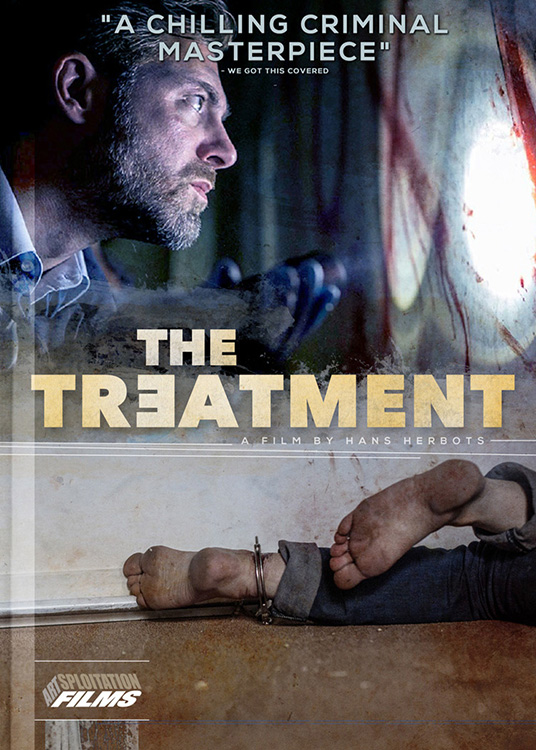 THE TREATMENT is an unsettling Belgian murder mystery that gets under your skin and stays there. A nail-biting suspense yarn based on one of a series of best-selling novels by British crime writer Mo Hayder, the film is not an old-fashioned Agatha Christie-type whodunit, but its gritty themes of sexual violence and pedophilia give it a raw, contemporary intensity that places it in the same company as the “Girl With the Dragon Tattoo” book and film series. Police inspector Nick Cafmeyer is investigating a case where a mother and father have been bound and beaten, and their young son is missing. An obsessive loner, Cafmeyer discovers that there are other similar cases – tragedies where the parents were forced by a psychopath to harm their own children, who then vanish. For the inspector, this triggers memories of his own brother's abduction as a child, and the possibility that he may still be alive somewhere. Grim and wholly engrossing, THE TREATMENT is a thriller with an edge.