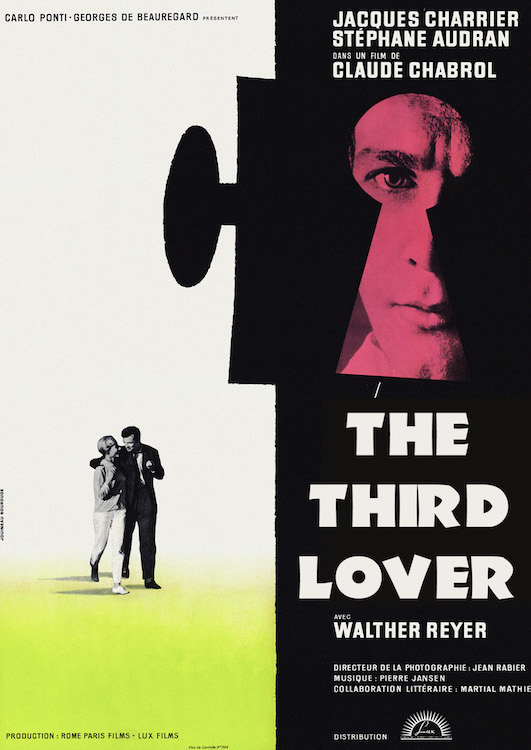 André Mercier, is a failed, embittered writer, working under the pen name Albin Mercier. On a journalism gig in Germany, his path crosses with that of Andreas Hartmann, another writer, who's managed to make a living for himself. The successful Andreas is married to Hélène, a beautiful Frenchwoman, who quickly becomes the apple of Mercier's eye. While Andreas is off on a business trip, Mercier tries to seduce Hélène to make her his lover and, eventually, take over Andreas' life.