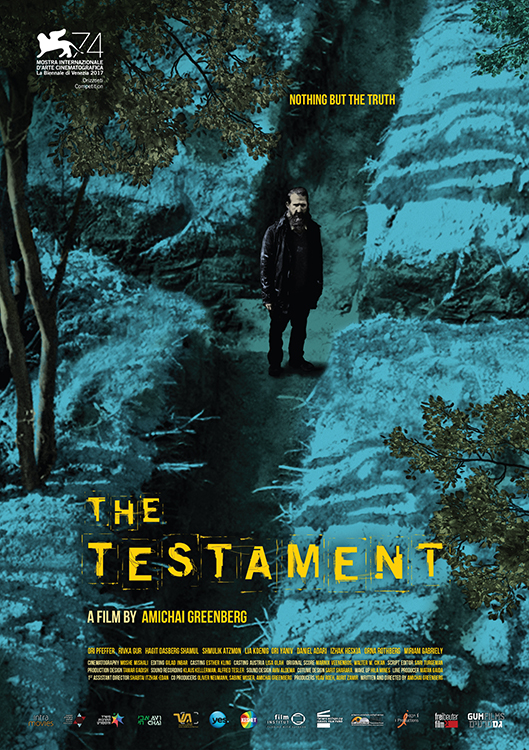 Yoel, an international expert in Holocaust research, has spent over fifteen years diligently studying the Nazi's methods of annihilating Jews in Austria and Hungary. In the course of his research he discovers, almost by chance, classified documents which hint to the fact that his mother is living under an assumed identity. The further he plunges into his research the more he doubts his mother's Jewish identity. A mystery about a man who is willing to risk everything to discover the truth.