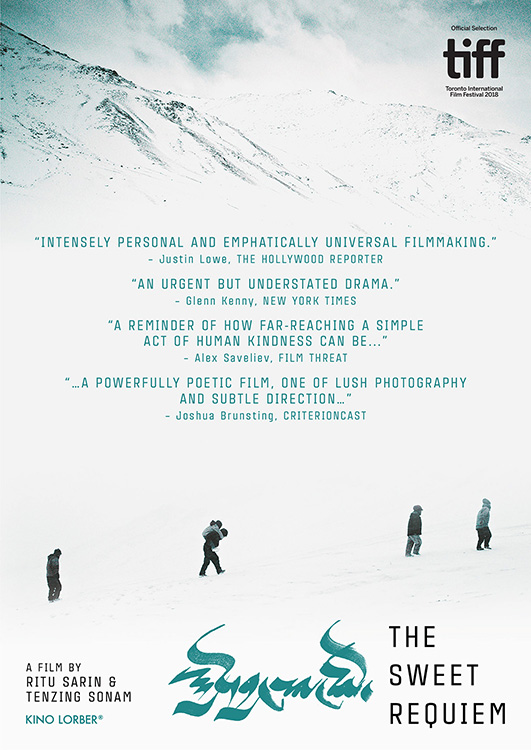 Dolkar, a 26-year-old exile Tibetan, lives in Delhi. 18 years ago, she escaped from Tibet with her father, making a perilous trek across the Himalayas that ended in tragedy. Dolkar has suppressed all recollection of that traumatic incident. But when she unexpectedly encounters Gompo, the guide who abandoned them during their journey, memories of her escape are reignited and she is propelled on an obsessive search for retribution and closure. Flashbacks of her desperate journey with a small group through a harsh and desolate Himalayan terrain punctuate her growing predicament in the present as she follows Gompo through the claustrophobic alleys of the Tibetan refugee colony in Delhi. The two stories moving in tandem, both determined by a series of fateful choices, reach their conclusion as Dolkar and Gompo finally confront each other.

"An urgent but understated drama." -- The New York Times

"...a powerfully poetic film, one of lush photography and subtle direction..." --CriterionCast